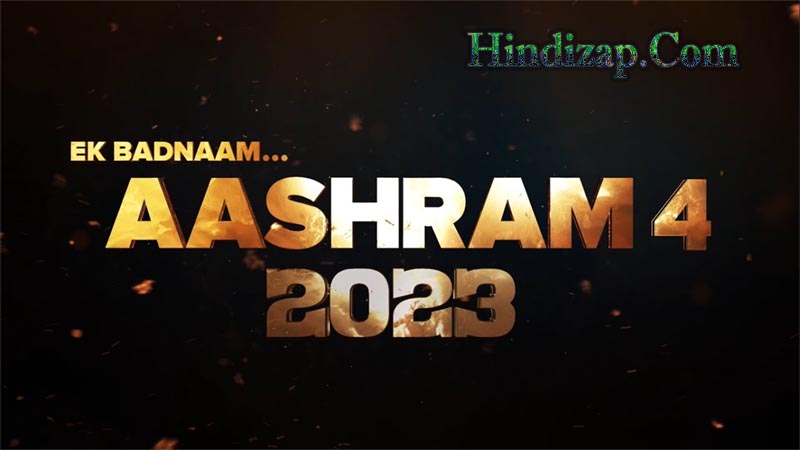 Aashram 4 Teaser, OTT Release Date, Plot, Star Cast, Trailer: The acclaimed Hindi crime thriller web-series Aashram, which has delivered its third season today, will soon be back with its fourth season as well. Today, along with the premiere of the third season of the series, the makers also announced its next season.

The debut season of the series premiered August 28, 2020 and after almost 3 months the second season premiered on MX Player for free. However, the series received quite backlash and its controversial concept, the performance of the star cast was praised. It has ambitious, provocative and action-packed scenes that keep a viewer engaged with the show and its concept.

As we tell motioned that along with the 10-episode-Ashram Season 3, the makers of the film also made the big announcement regarding the Season 4 by dropping a one-minute long teaser that features Bobby Deol in his character of Baba Nirala, a self proclaimed god-man declaring himself to be above of law. The show is now officially titled Ek Badnaam….Ashram.

PLOT OF THE SERIES

The story of the series revolves around a religious preacher and self-proclaimed Goodman Baba Nirala played by Bobby Deol, whose followers come from the disadvantaged sections of the society, have so blind faith in him that they can go to any extent to do anything that the Baba asked them. However, in reality, he is a conman-turned-godman, who ensures that all his devotees devote their wealth to him and stay attached to the ashram for life.

The Aashram series is helmed by renowned filmmaker Prakash Jha, mostly known for his political and socio-political films such as Gangaajal, Apaharan, Raajneeti, Aarakshan, etc. The filmmaker himself backed the series under his Prakash Jha Productions. It is written by Habib Faisal.