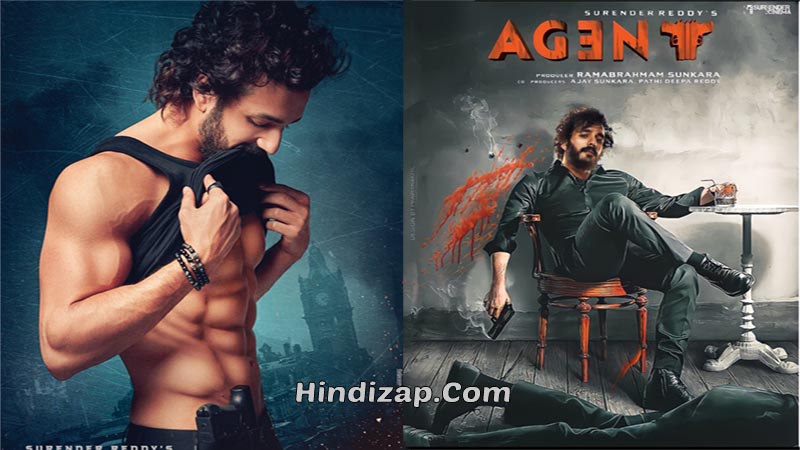 This year will be full of excitement for the entertainment lovers as many brilliant movies are on their way to have a blast.

One of them is Akhil Akkineni starrer Agent, which is all set to entertain in the upcoming days/ months.

After rescheduling many times, the film (MEB) was finally released on October 15, 2021, where Akhil played the role of an NRI, Harsh. Now he is back with spy thriller drama, let’s have a look at some brief analysis regarding the film.

The film is directed by Telugu historical action film Sye Raa Narasimha Reddy fame Surender Reddy and produced by Anil Sunkara under the banner of AK Entertainments and Surender 2 Cinema.

The storyline of the film is written by Vakkantham Vamsi while music is composed by Tamil music duo Hiphop Tamizha. Mollywood superstar Mammootty will be seen in a pivotal role in this movie.

September 9, 2020, Akhil made an announcement regarding his spy thriller Agent. It was titled Akhil 5 at that time as the name for the movie was not decided at that time.

He posted that this film is very special to him while announcing it on social media. The film was slated to be released on December 24, 2021, but got postponed as the Covid cases in India were increasing at that time.

Each and every poster is sensationing from this film:

Mollywood’s legend as Villain in the movie, the director shares the poster:

On April 8, 2021 on the occasion of his birthday Akhil dropped the first look of his spy thriller Agent.

He took to twitter and share his first look poster in which he was seen smoking cigarette, and tweeted “PRESENTING TO YOU A NEW ME   Crafted by the man himself, Mr. @Dirsurender” ! Thank you sir, I officially surrender to surrender. A big thank you to my dynamic producer @AnilSunkara1garu as well.  Agent Loading…

The first look of the poster was enough for his fans to go crazy.