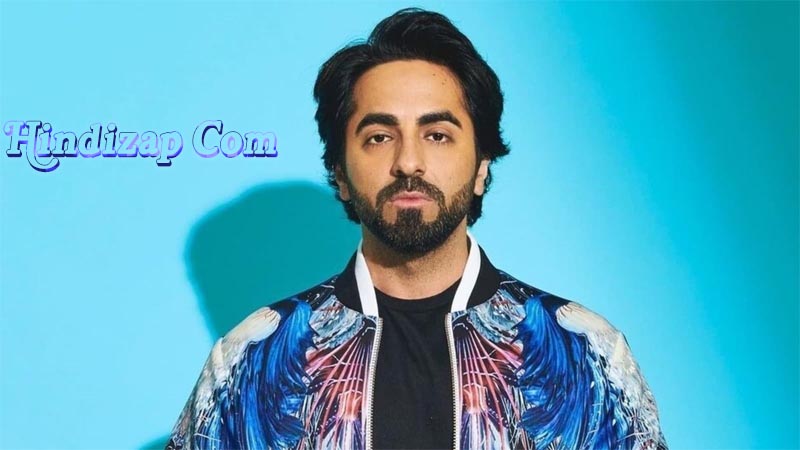 With back-to-back hit films, Ayushmann Khurrana is on a roll. While choosing a low-budget movie, still 3 movies in the 100 Crore club already. His, Bala,  Dream Girl, and Badhaai Ho are the movies that had a dream run at the box office.

These movies proved that he is not only for limited Box Office Collection, undoubtedly, a commercial star too. The emerging Box Office star has several movies in a row, you may go through Ayuhsmann Khurrana Upcoming Movies.

With a collection of 74.50 crores, AndhaDhun stands at the 4th position in the list. It is followed by Article 15  which collected 65.45 crores in its lifetime. Have a look at the complete list of Ayushmann’s top grosser.

Currently, his latest release movie Anek is in theatres, received mixed reviews and Kartik Aaryan’s horror comedy didn’t give chance to this film to make money at Box Office.

Ayushmann is in top form as his last movies have emerged as major successes at the box office. He is all set to deliver more hit films in the years to come.