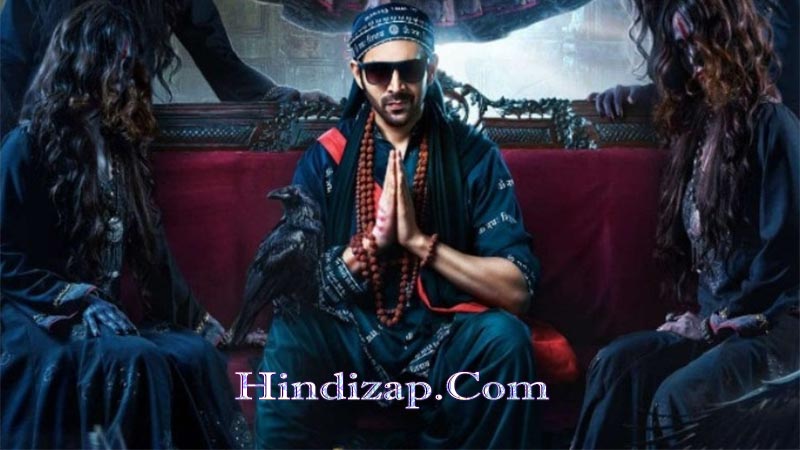 Bhool Bhulaiyaa 2 Box Office Collection Day 15 Rs 150 Cr in India: Kartik Aaryan’s horror-comedy has completed its second week on Thursday (June 3), the film has been on a winning streak at the box office since the day of its release.

Anees Bazmee directed the film and Bhusan Kumar bankrolled it along with Krishan Kumar, Murad Khetani and Anjum Khetani under the banner T-Series and Cine 1 Studios.

Bhool Bhulaiyaa 2 is made with a budget ranging from Rs 65-80 Cr and collected Rs 141.75 Cr in its two-week theatrical run. The film opened with rave reviews from the critics and audience alike, they praised the story, casting and climax of the film. Kartik’s performance of Rooh Baba and Tabu’s Manjulika role has also been praised.

On the opening day, Bhool Bhuliayaa 2 collected Rs 14.11 crore and became the highest opener of the actor’s film career. BB2 further had an amazing opening weekend of Rs 55.96 Cr. The film in the first week collected a total of Rs 92.05 Cr at the box office India.

Following this, remaining steady on the second weekend it earned Rs 30.64 Cr, a nominal drop of 45.25% as compared to the first weekend. The film further went on to collect Rs 49.74 Cr in week 2.

Bhool Bhulaiyaa 2’s magic is still intact between the audience considering it had done decent business on the normal working days. The film was consistent on the weekdays and saw the figures revolving in the range of Rs 4 to 5 crores.

Now, the trends suggest that it will again see the jump on the third weekend, on Friday it will collect in the range of Rs 4 to 6 crore** with slight growth compared to the prior day. It will see more molaah coming in on the further two days of the third weekend.

The film is inching towards Rs 150 crore nett mark in India, and will certainly fetch the amount on Saturday (Day 16).

**: Early Estimates, stay tuned as we will update the page once the final report of Bhool Bhulaiyaa 2 Day 15 BO collections comes out.