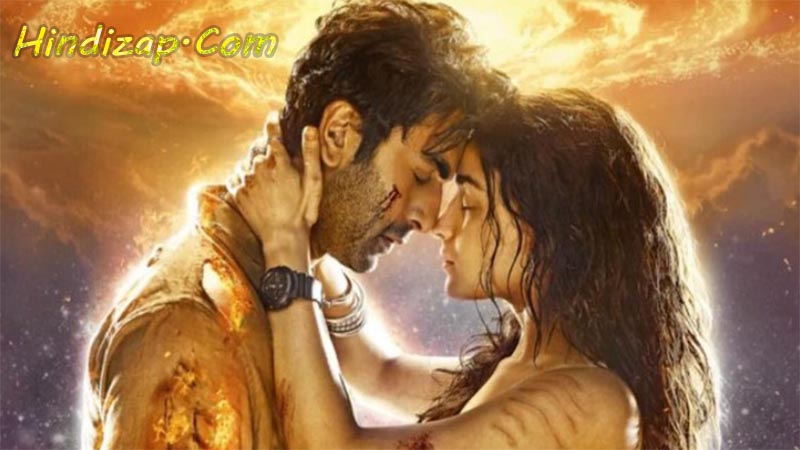 He has been away from the screens for over 4 yrs and was shooting for the flick all this while, as per the reports the actor has worked hard to fit in the role of Shiva.

Brahmastra will be a three-part film of the trilogy, producer Karan Johar confirmed this after announcing the film in 2017. In 2018 Ayan in one of his interviews said that the trilogy would be made over 10 yrs period.

Brahmastra Part-one will grace the cinemas in Sept this year, and with it, the talks of its second part are also buzzing amid the fans and the cinephiles.

There is no announcement by the makers yet when the shooting of the second installment in the trilogy be commenced. We expect that the work in production will begin after the first part of the film hits the theatres.

As per the interview given by Ayaan in 2018, he said that the trilogy will be made over a period of ten years. So, we can construe his statement as the third part will be ready to hit the theatres by the year 2028. Going by this, Brahmastra Part 2 will hit the theatres somewhere around the year 2025.

However, the confirmation on the same is yet awaited, stay tuned as we will be up to date on the information regarding the second part of Brahmastra.