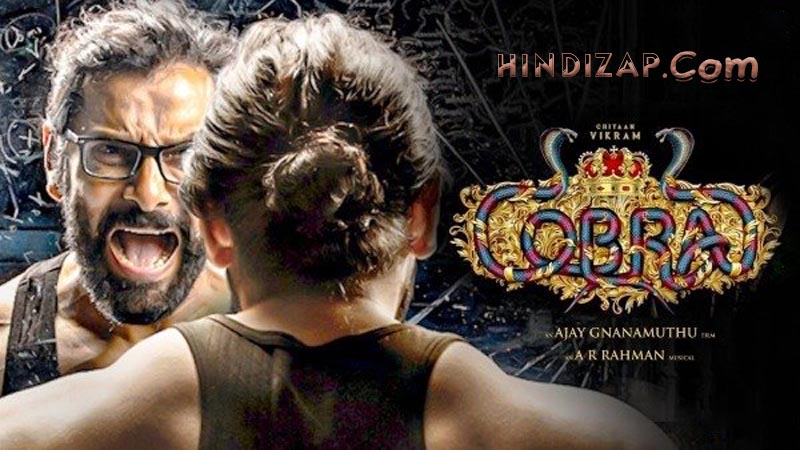 Cobra is a psychological action thriller in which Vikram is playing a genius mathematician and said to be seen in multi looks in the film. The production of this magnum opus began in Sept 2019 and after on & Off filming schedules, shooting finally wrapped up in the initial week of January 2022.

Talking about its release date, recently after Vikram’s other film Mahaan which opt to release directly to the streaming platform, rumors were that Cobra too will be released on the digital platforms given the covid circumstances though makers in Oct already had said in an interview that they will not choose the OTT way.

Earlier it was being said that the makers are thinking to release the film in cinemas in quarter 2 (June-July) of 2022.  Now, the makers with a release date announcement video, confirmed that the long-awaited film of Chiyaan Vikram will be released on 11 Aug 2022, shooting was wrapped up on the 15th of Feb, ready for summer 2022.

The makers had already unveiled its teaser on the social media platforms in Jan 2021 which was well received by the audience and created much hype amongst the audience. The action-packed trailer has been viewed over 2 crore times on YouTube with 9.6 lakh likes.

Watch the intriguing teaser of Cobra

Watch the lyrical video of the song Adheera sung by Vagu Mazan and composed, produced, and arranged by the one and only musical mogul A.R Rahman.

Cobra is written and directed by R. Ajay Gnanamuthu, it is his third directorial venture after Demonte Colony and Imaikkaa Nodigal. S. S. Lalit Kumar financed the film under the banner Seven Screen Studios. Viacom 18 Motion Pictures are the distributors.

On the technical parts, Cinematography is looked after by Harish Kannan and the Editing is done by Bhuvan Srinivasan. Known music composer A.R Rahman has given the music.