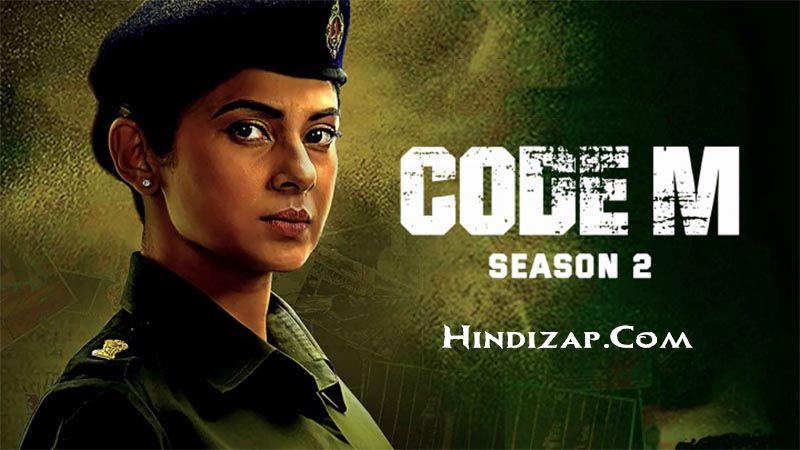 Jennifer made her OTT debut with this military drama series, which premiered on January 15, 2020, on the occasion of Army day in India.

The first season of this web series was appreciated by the audiences as well as critics. It came up with 8 amazing and full of suspense episodes that kept people glued to the screen.

Earlier, many web series were delivered that were related to Army, Spies, patriotism, etc., featuring men in Uniforms, and women used to be given the minor roles in that type of series/films.

Now the scenarios have changed as women are coming ahead to play the characters that were said to be male-dominated once.

This series is special as it is one of the few series where a woman is featured honoring the army uniform and playing as the central figure in that.

Although not much has been revealed about the second season, everyone is eagerly waiting and predicting the release date of the upcoming second installment of this series.

Earlier we have informed you that Jenifer’s upcoming show will be premiered on the platform in the second quarter of 2022, now it is confirmed by the makers that Code M season 2 will premiere on 2 June 2022 on the streaming platforms Alt Balaji and Zee 5.

Earlier, it was said to be released in April 2021, but due to a delay in the production, due to the rising Covid-19 cases in the country, it couldn’t go as it was planned to be.

The trailer of Code M is expected soon.

Ekta Kapoor’s ALTBalaji made the announcement regarding the second season of this most-awaited drama series on 15th Jan, 2021, just one year after the release of its first season, on the occasion of Army day.

In this announcement video, some battlefield scenes were also showcased to honor the bravery and valor of our brave jawans.

Along with Jennifer Winget, who is playing the role of a military lawyer, Monica Mehra, actor Tanuj Virwani will also be back in his role of Legal Council Angad Sandhu.

These actors are also expected to reprise their roles in the second season:

Although the final star cast of the series has not been revealed, we could expect some newcomers, as per the requirement of the story of this upcoming season.

Akshay Choubey, who helmed all the eights episodes of the first season, is expected to be back as a director of the series. The series will be produced by Juggernaut Productions for Ekta Kapoor’s ALTBalaji and Zee5.