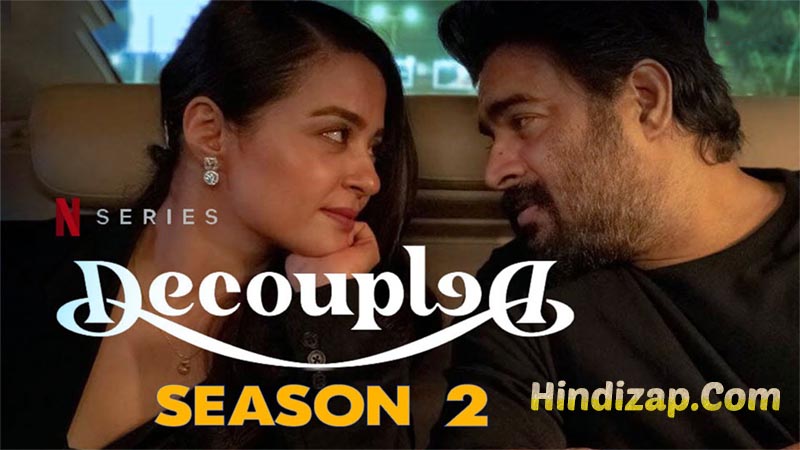 R Madhavan starrer Netflix show Decoupled has been released on the platform on 17 Dec, it is a comedy-drama show. Madhavan and Hate story (2014) fame Surveen Chawla is featured in the main lead roles as husband and wife.

The show (Decoupled Season 1) is consists of a total of 8 episodes, it was Madahavan’s second web series after his debut Crime drama show Breathe in 2018 on Amazon Prime, this one is receiving a rave positive response amongst the youth.

However, since the show’s been released, it made a lot of fan following, fans have been asking about the second season of the show on SM platforms. Though there is no announcement from Netflix about the renewal of the show, we think that they have left many clues for the upcoming season.

In the final episode of the show, Arya Iyer got to know about his wife Shruti Sharma’s plan of leaving the country with their daughter, so, here the story needed to be explained further that will the dynamics between the married couple (Arya and Shruti) be changed? and secondly, Netflix premiered the show as season 1, and also it hasn’t been billed as a limited series.

Though there is no update from the makers about the second season of the Web Series, all the interviews and roast battle of cast indicates that the makers had it in mind to expand the show for at least a couple of seasons.

For the unversed, the show is about a married couple who wants a divorce but because of their daughter who doesn’t want to see them split, they chose to stay together.

Decoupled is directed by Hardik Mehta, Backed by Bhavesh Mandalia with Vikramaditya Motwane, Sejal Shah, and Gaurav Shukla, and made under the banner of Andolan Films in association with the Bombay Fables Motion Pictures.

On the work front R. Madhavan is gearing up now for a third web series, he will be seen in the big banner Yash Raj Films first Web Series The Railway Men is set in the backdrop of the Bhopal gas tragedy (1984). The actor has 3 upcoming films in the pipeline also named Rocketry, Amriki Pandit, and Dhokha Round D Corner.