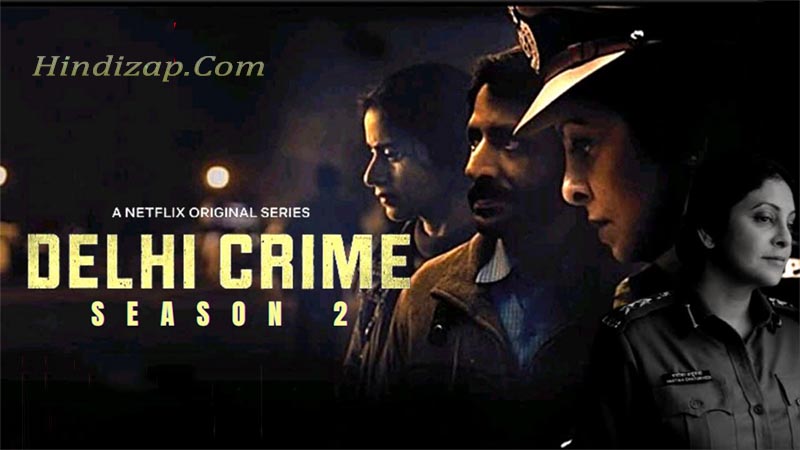 A series or a movie becomes more interesting when we hear that it is based on real-life incidents, you get amazed at every perplexed and edge-of-the-seat moment, it knocks out the people with a crazy mix of awe and bewilderment.

Delhi Crime is the same kind of show that tells the aftermath story of what happened in 2012 in the Nirbhaya case that shocked the whole nation. The second season of Delhi Crime will hit the Streaming Platform soon.

At the Intl. Emmy Awards in Sept 2020 and it became the first Indian show which got the Outstanding Drama Series award. It was released on 22 March 2019 and has an IMDb rating of 8.5 out of 10. From the 2 seasons, the Delhi Crime will become an anthology series, meaning the same cast, covering different stories.

The show is made under the production companies Golden Karavan, Ivanhoe productions, Film Karavan, and Poor Man’s Productions.

Richie Mehta’s directorial Delhi Crime first season consists of 7 episodes and we expect that the second anthology season will also have 7 episodes. Though the distributor Netflix had confirmed that the Delhi Crime Web Series will have two seasons, the trailer has not been released by Netflix as of now.

Although Netflix recently announced that the second season will arrive this year, there is no official announcement of the release date of the show, till then you can watch the online Delhi Crime season 1, which is available on Netflix and Youtube. This is the much-awaited second part among famous web series in Hindi.