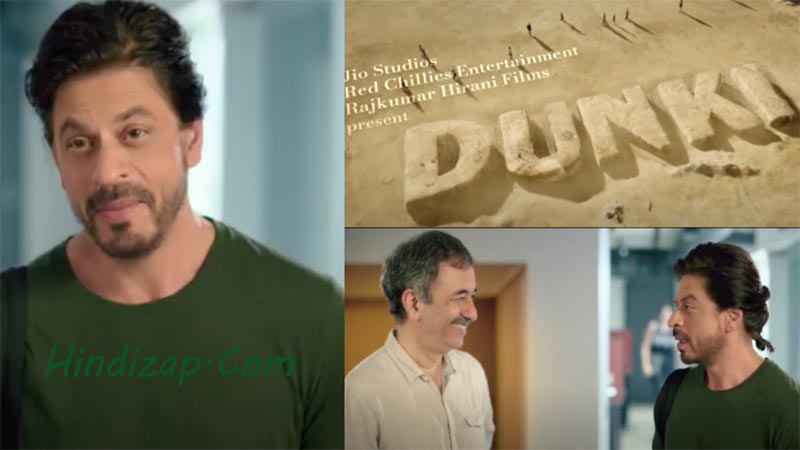 Dunki OTT Release Date, Star Cast, Makers, Teaser, Trailer: When it comes to the top filmmakers of Bollywood, the name of Rajkumar Hirani is also considered in one of the most promising and ace filmmakers of the Industry, owing to delivering many iconic film.

There are hardly any filmmakers in the industry who have gained so much popularity by delivering a few films and Rajkumar Hirani is one of them. His every single movie either won the Filmfare awards or was nominated. In our opinion, Hirani is the perfect example of the saying “Quality matters, not quantity”.

Whether it is Munna Bhai M.B.B.S., Lage Raho Munna Bhai, 3 Idiots. PK or Sanju, all the of these iconic films have made a great impact on fans as well as Hirani’s popularity. The impact of the movie can be witnessed from the facts that the actors who played these gain lot of popularity after playing their respective roles that people can not forget and that is why Hirani is called a star-making director.

He is the recipient of several accolades such as three National Awards and eleven Filmfare Awards, which includes Filmfare Awards for the Best director for 2009 coming-of-age comedy film 3 Idiots starring Aamir Khan, R. Madhavan and Sharman Joshi.

Rajkumar Hirani and Shah Rukh Khan has joined hand for the first time for the upcoming film Dunki. Before Shah Rukh, the filmmaker had worked with Aamir Khan for two films 3 Idiots and PK.

Shah Rukh was last seen in 2018 romantic comedy film Zero along with Anushka Sharma. He is currently busy with his most -awaited film Pathaan which is scheduled to be release on January 25 2023. Shah Rukh will also make cameo appearances in upcoming movies like R. Madhavan starrer Rocketry: The Nambi Effect, Aamir Khan starrer Laal Singh Chaddha and Ranbir-Alia starrer Brahmastra.

Dunki’ brings together two of the biggest forces in Indian cinema, filmmaker Rajkumar Hirani and superstar Shah Rukh Khan who will collaborate for the very first time. It will also star actress Taapsee Pannu, who has many project pipeline for 2022-23 and now the upcoming film has also been added to that list.

On Tuesday, April 19, 2022, Shah Rukh Khan and Rajkumar Hirani announced there first film together titled Dunki. The announcement was made in a unique way through a 1.5 long video clip, in which Shah Rukh Khan can be seen taking the name of the acclaimed movie of the director and asking if he has any picture for him to which Hirani replied that he do have a script for him.