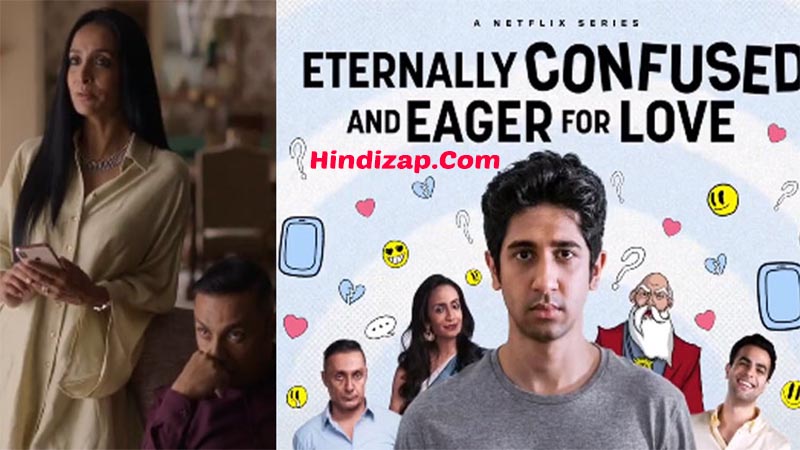 Eternally Confused and Eager For Love (ECEL): From Sept 2021 there were talks that Farhan’s Excel and Zoya’s Tiger Baby are planning to ink a deal with the streaming giant Netflix so as to produce some stories for the latter.

Now it has been confirmed that Excel Entertainment and Tiger Baby films are all geared up to bring forth their first venture for the digital platform. The series is titled Eternally Confused and Eager for Love, it is a dramedy show helmed and written by the debutante Rahul Nair.

ECEl delves into the life of 24 yrs old young Ray who is confused and takes wrong decisions in order to find love, as its title also suggests. The trailer of this quirky hilarious series is coming on Feb 18 (Saturday). The series also explores the relationships of young adults of contemporary times.

Netflix on Feb 17 itself confirmed after sharing a teaser of the series ECEL wrote, ” Extremely Excite and Eager to share This!… in The First Of  Our Many Stories With Excel Movies and Tiger Baby films We Bring You- Eternally Confused and Eager For Love”

Talking about Excel Entertainment is founded, co-owned by Ritesh Sidhwani & Farhan Akhtar, and Tiger Baby films are founded, co-owned by Farhan’s sister Zoya Akhtar & Reema Kagti. As per the deal, both the company’s together will produce an array of stories for the streaming service Netflix.

The two upcoming projects reportedly are Dabba Cartel and Queen of The Hill, one will revolve around five women and the other is set in the backdrop of 1960 respectively. Their titles are currently tentative, therefore they are subject to change.

On the Workfront, Farhan’s Excel will next be bankrolling Katrina Kaif, Siddhant Chaturvedi, and Ishaan Khatter starrer horror-comedy Phone Bhoot and the company also have bought the rights of pan India blockbuster film K.G.F’s chapter 2.

On the other Tiger, Baby Films are gearing for season 2 of their successful show Made in Heaven which they have made with the collab of Excel Entertainment.