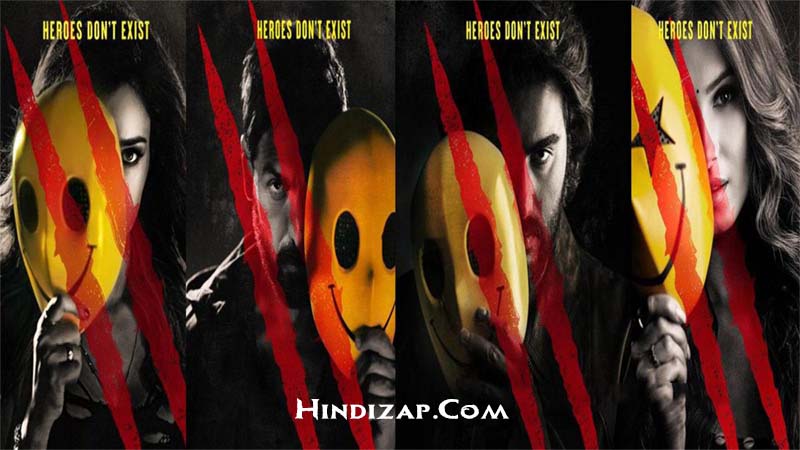 It will be a spiritual sequel titled Ek Villain Returns and the storyline will be completely different from the previous one, which shows a serial killer, who murdered a young women and later her  husband took revenge on the killer.

The cinematography in the film is handled by Vikas Sivaraman.

Bollywood’s handsome hunk star John Abraham is cast as the lead actor in the film. He was last seen in action thriller Satyameva Jayate 2, which turned out to be a complete failure at the Box office.

Bollywood’s fitness queen Disha Patani and Tara Sutaria are cast as the leading ladies in the film while Arjun Kapoor who has been struggling to deliver some big hits for the past few years, will also be seen in the key role.

Earlier, Aditya Roy Kapoor was signed for the role for which now the makers have cast Arjun Kapoor but due to some differences with director Mohit Suri, he was later backed out.

Director Mohit Suri, on March 17, 2022 while announcing a wrap for the film, also revealed its release day through a social media post, in which he also shared some pictures where the team can be seen celebrating the wrap of the film by cutting cakes.

The makers threw the wrap-up party of the film last night in Mumbai. The leading star cast except John Abraham, director Mohit Suri and producer Bhushan Kumar and Ekta Kapoor were photographed as they gathered together.

Tara Sutaria wore a brown mini dress and was looking absolutely stunning while Disha Patani, who is admired by her fans for her physique and an excellent fashion sense more than acting, was robbing the show with her fitted off shoulder black dress.