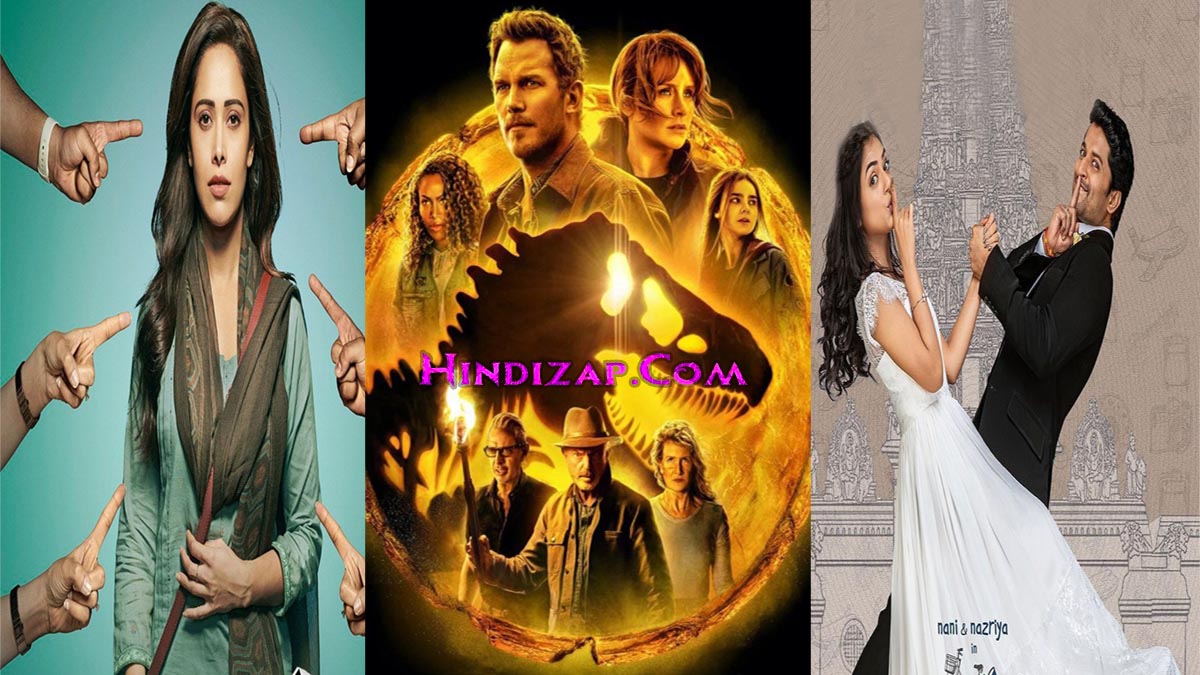 Last week Vikram, Major, and Prithviraj graced the cinemas, the former two films got all the hype and are still doing well in India and overseas as well. here we have an interesting lineup of the movies that we think should be on your radar for the upcoming Friday.

Mark the calendar and get the popcorn ready, as there is no shortage of big-ticket upcoming movies hitting the theatres this week. While the  Vikram will continue to dominate the box office, it will be interesting to see which upcoming week’s film will give tough competition to Ulganayagan’s film.

South Indian filmmaker and actor Rakshit Shetty will be seen in the pan India film 777 Charlie this Friday. It is an adventure comedy that explores the relationship between a labrador Charlier and his owner Dharma.

It is a Kannada language film and will be released in five Indian languages film Hindi, Tamil, Telugu, Malayalam and original version of Kannada on 10 June 2022.

Nani is known for his unique film choices in the Telugu industry, the actor’s recent flick Shyam Singha Roy emerged successful at the box office. And now he is gearing for the upcoming telugu romantic comedy Ante Sundaraniki.

Nushratt Bharuccha is playing Manokamna Tripathi, a condom sales executive, she sells condoms for living. The film is narrated in a humorous way and promises to tickle your funny bones.

While all other films will be releasing in theatres in our upcoming Friday list, Palash Mucchal directed Ardh which is releasing directly on the OTT platform, is the one we think should be on your must watch list. As the trailer of the film promises a great deal of laughter and emotion. Watch Rajpal Yadav chasing his dreams exclusively on Zee5 this Friday.

The final film in the Jurassic World trilogy titled Jurassic World: Dominion is all geared up to hit the big screens this Friday. The film is releasing in Inda in four languages Hindi, Tamil, Telugu and original version English. Chris Pratt will be seen in the character Owen Grady.