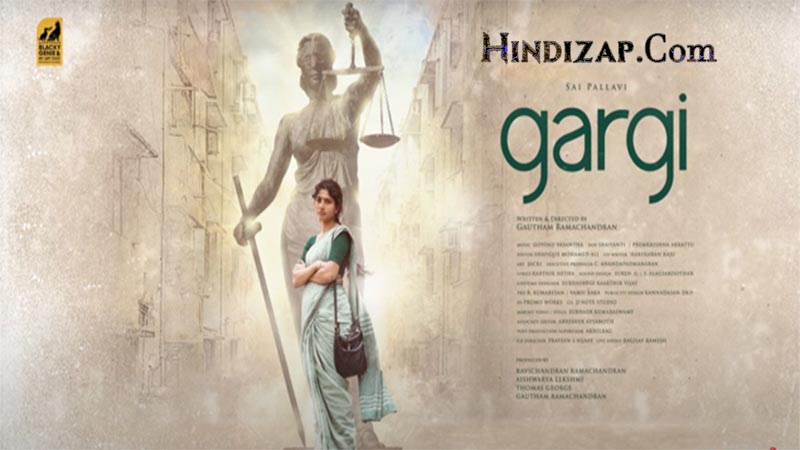 Touted-to-be an emotional courtroom drama Gargi was primarily shot in Chennai, while some portions were filmed in Bengaluru and Hyderabad. The shoot commenced in 2021 and was wrapped up at the end of the year. Post- production work began this year and is nearing completion now.

Sai Pallavi, the lady superstar of South Indian film industry is playing the titular role in Gargi, which is originally a Tamil film but is also dubbed in Telugu as well as Kannada by the actress herself.

Along with her, the film also stars Kaali Venkat, Aishwarya Lekhsmi in a cameo role and Saravanan known for his role in Paruthiveeran, among others.

The script of the film is written by its lawyer-turned-director Gautham Ramchandran. He wrote it back in 2019-20, a little before the pandemic-induced lockdown. along with Hariharan Raju. Praveen S. Vijay is the co-director of the film.

Gautham is producing the film along with Ravichandran Ramachandran, Aishwarya Lekshmi and Thomas George. If we talk about the technical work cinematographer duo Sariyanti and Premkrishna Akkattu is cranking the camera, editing is done by Shafique Mohamed Ali, the music is composed by Govind Vasantha and lyrics are penned by Karthik Neetha. The film has no dance sequence but will feature about 4-5 songs.

On May 9, 2022, on the occasion of her 30th birthday the talented actress announced her new project Gargi. The actress took to twitter and shared a short video clip showing the behind the scene footage of the film.

The Premam star tweeted that she waited months to talk about this film and finally her team decided to announce the film.

Along with that the actress shared the first look of the film featuring her in Saari, she is looking so decent and innocent in this look.

The director of the film revealed that they will announce the film’s release date in the next 10-15 days and are deciding to give it a theatrical release in the mid or last quarter of 2022.