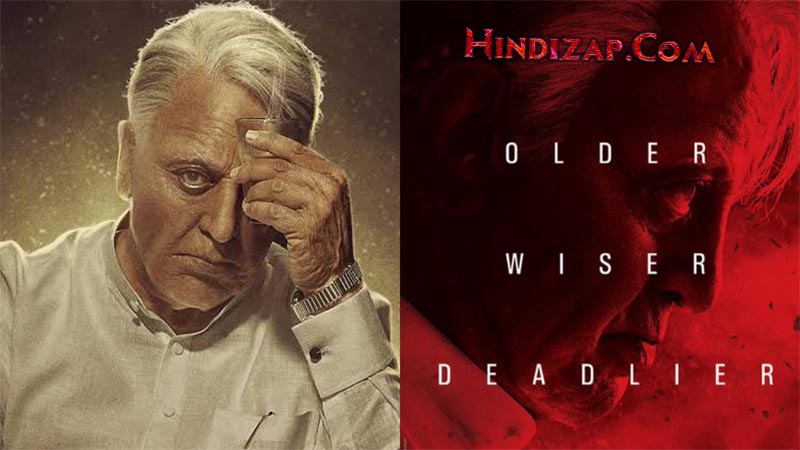 Directed and written by S. Shankar, Indian 2 is an upcoming Tamil action thriller film which is the sequel of one of the biggest Pan-Indian blockbusters titled Indian, which was also directed by Shankar, who was also the showrunner.

Indian 2 is produced by Allirajah Subaskaran under the banner of Lyca Productions, the production house which produced Tamil Sci-fi 2.0 which is India’s second most expensive film after RRR.

The legendary actor of the Indian cinema Kamal Haasan is the main protagonist in the film and he will be reprising his double roles as Senapathy a.k.a. Indian and Chandra Bose a.k.a. Chandra from the original film.

Actress Sukanya will play opposite Haasan as his wife Amrithavalli. Along with the leading star cast, actresses Rakul Preet Singh and Priya Bhavani Shankar and actor Siddharth, who was recently seen in Disney+Hotstar’s sci-fi thriller web-series Escaype Live, will be seen in crucial roles in the film.

Veteran actor Nedumudi Venu, who was also the part of the original film, will reprise his role as  Muthu Krishnaswamy. Other than these stars, Bobby Simha, Samuthirakani, Delhi Ganesh, Vennela Kishore, George Maryan, Manobala, Sathish, Vinod Sagar and Gulshan Grover will also play pivotal roles in the film.

If we talk about technical work, earlier, Ravi Verman agreed to work as the cinematographer in the film but due to production delays, soon he left the project after becoming committed to Mani Ratnam’s Ponniyin Selvan and was subsequently replaced by R. Rathnavelu, who previously worked in Enthiran with S. Shankar.

National Film Awards and multiple other awards winning film editor A. Sreekar Prasad is handling the film’s editing work while the young Tamil music composer Anirudh Ravichander, who is the son of Tamil actor Ravi Raghavendra has composed the music and background score of the film.

The sequel was announced way back in September 2017 with director Shankar re-uniting with Haasan after more than 20 years. There were many hurdles coming, the way of film’s production since the shoot began, for example 2019 Indian General Election in which Haasan’s party also participated, then the COVID-19 pandemic.

However, other than these reasons, one thing that severely affected the shoot and halted it was the incident that occurred in February 2020, during the shooting, when a crane carrying a heavy flash light fell on the sets, resulting in the deaths of three crew members including an assistant director and leaving more than 10 people injured.

After the incident, a case was filed against the  film’s production studio Lyca Productions, and Haasan and Shankar were also summoned by the CBI, to investigate the accident during the shooting. Apart from that other disputes like budget overrun, and legal dispute due to other commitments of the cast and crew has also halted the shoot.

It was said that the film had been shelved, but there is good news for the Kamal Haasan fans that the filming is likely to resume soon. During the press meet of his upcoming highly-anticipated action thriller Vikram, Haasan revealed that Indian 2 will definitely happen and the talks are going on to resume the shoot.

As the legal and personal dispute are not resolved completely, it will be too early to say anything about the release date of the film but going with Kamal Haasan statements during Vikram’s press meet that the shoot will resume soon, we can only say that if everything goes well, the film can be released at the end of 2023.