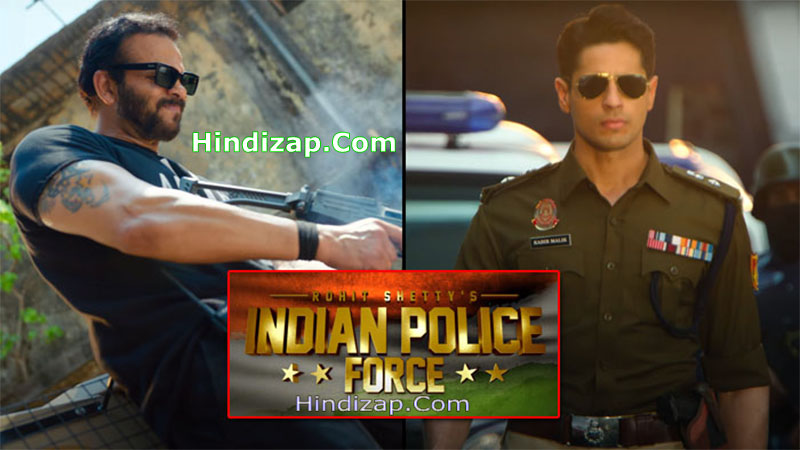 Bollywood’s most celebrated filmmaker Rohit Shetty, who delivered many comedy and action entertainer movies in the past, is making headlines nowadays for his cop drama web series now.

Rohit is collaborating with young and dashing Bollywood actor Sidharth Malhotra for his upcoming cop based action drama web series, which marks the digital debut of the actor-director duo.

When it comes to cop based movies, there is no match of Rohit Shetty. He is best known for creating franchises like Golmaal and Cop Universe.

Sooryavanshi is the latest installment of the franchise which was released on November 5, 2021 on the big screens which was a massive hit and made a total collection of Rs. 300 Cr. (appox) worlwide.

Amazon Prime Video to show this action drama, the filming starts on 20th April 2022, release date is not confirmed yet.

Sidharth Malhotra is on cloud nine after the success of his biographical war drama Shershaah, a film which came as the golden opportunity in his life and brought his career on track.

Now the actor is all set to make his web debut with the upcoming series. He will be playing the never seen before role of a cop, he will also play a cop in his upcoming comedy film Thank God.

Reportedly, along with Sidharth, Vicky Kaushal and Tiger Shroff were the key contenders to spearhead the series, but ultimately Sidharth was shortlisted for the role.

PRODUCTION OF THE SERIES

The production team revealed that after the release of Sooryavanshi, Rohit Shetty with the team, was tirelessly working on the script of the web series as he wanted his signature style to reflect in the series.

Rohit, apart from being the showrunner, is also the producer of the series while debutant Sushwant Prakash will direct it. He serve as an assistant director with Rohit Shetty in Dilwale (2015) and Simmba (2018).

The filming of the series will be started from Thursday, March 10, 2022 in Mumbai and according to some media reports, the production team has cordoned off a portion of the Golden Tobacco factory in Vile Parle on lease for shooting.

The series will comprise 8 episodes and will premiere on Amazon Prime Video.