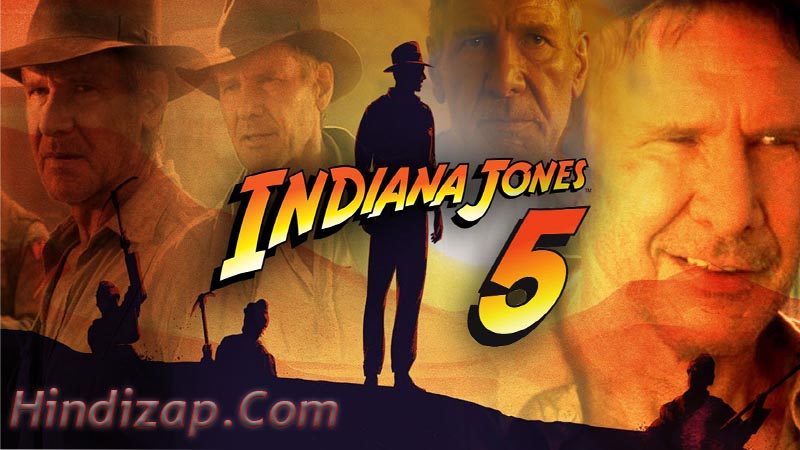 American superhit and long running action-adventure franchise Indiana Jones film franchise is back with a long-awaited fifth installment titled Indiana Jones 5 ott release and this news comes as an unexpected surprise for the fans worldwide.

After a wait of more than a decade the fifth film of the franchise, Indian Jones 5 which is currently in production is all geared for release in the next year.

This iconic character is also featured in many novels, comics, video games, and other media. It is also the inspiration for several Disney Theme Park attractions, including Indiana Jones et le Temple du Peril, the Indiana Jones Adventure and Epic Stunt Spectacular! attractions.

After being officially announced in 2016, the film has seen Steven Spielberg dropped from the director’s chair to be replaced by James Mangold, best known for his work in Cop Land, “Girl, interrupted”, Walk the Line, Logan etc.

Mangold has also co-written the film’s script along with Jez Butterworth and John-Henry Butterworth. The film is jointly produced by Kathleen Kennedy and Frank Marshall and Simon Emanuel, with Steven Spielberg as executive producer under the banner of Lucasfilm Ltd. It is also confirmed that John Williams would return to compose the music for the film whereas Phedon Papamichael is cranking the camera.

The first look of the Indian Jones 5 has already been released and it shows the legendary actor Ford back in action in his iconic character once more, venturing through a dark cave and holding a torch.

The image was shared at Star Wars celebration on the occasion of the 90th birthday of five-times academy award winning composer John Williams. At the event, Ford shared that the work on the film is almost complete and he is proud of the movie. Check out the first look here:

The makers have revealed the release date of the film and it is confirmed that the film will be released theatrically on June 30, 2023 and will be distributed by Walt Disney Studios Motion Pictures.