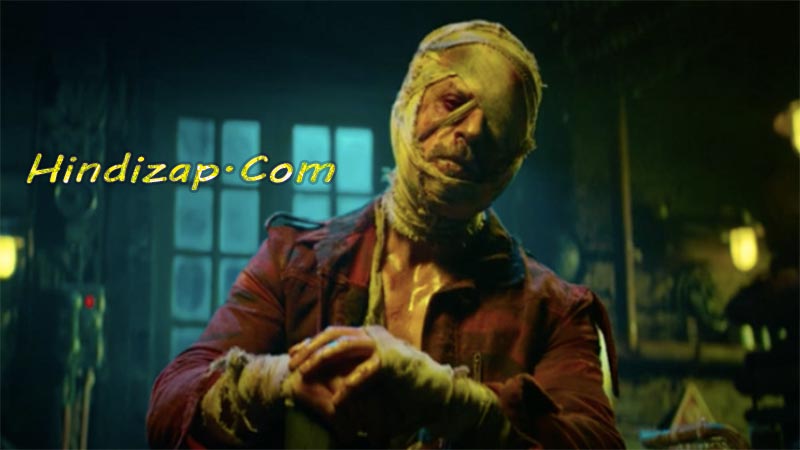 Now, we have come with a good news for all SRK fans, that the actor is all set to make his huge comeback with not one or two, but three back to back biggies that includes Siddharth Anand’s Pathaan, Raj Kumar Hirani’s Dunki and the other big-ticket film with ace South Indian director Atlee’s, which is currently making headline.

The news regarding the title of the ace actor-director duo were making headlines all over the internet for last couple of days. Finally, Atlee and SRK’s first-project-together has been titled as Jawan, after considering 25 titles. Earlier, it was said that the film is titled Sanki, but it’s now official, Jawan has been confirmed as the title of the film.

Kind of Teaser shows that Shah Rukh Khan is in mood to show his action side in full form, this shows him king of action. 1 minute and 30 seconds in length and features SRK in his mass avatar till date, it’s feast for SRK fans.

As we mentioned above in this article that King khan has a line-up of three big-budget films for the release next year including Jawan, everyone is eager to know the exact release date of the film. Well, the film is all set for 2nd June 2023.

Read: Vikram OTT Release Date Here, Where & When to Watch in Hindi

Along with the fact that India’s one of acclaimed director and superstar has teamed-up for the first time, another thing that is making fans crazy is the first time collaboration between the two-power houses of the Indian Cinema, Shah Rukh Khan and Nayanthara.

As per sources, lady superstar of South Indian cinema Nayanthara, has been onboard opposite SRK in the long -awaited film to play a major female lead. The film will mark the debut of the talented and multiple award winning actress in Bollywood.

Also, some sources are claiming that another South Indian beauty- actress Priya Mani, who rose to prominence after playing Suchita in Manoj Bajpayee starrer spy thriller series The Family Man, has been roped to play a major role in the film.

In addition to these two actresses, top Kollywood actor-comedian Yogi Babu will also be seen in this movie. He also played a minor role in SRK’s Chennai Express. Actor-comedian Sunil Grover and Dangal fame Sanya Malhotra will also be part of the key cast.