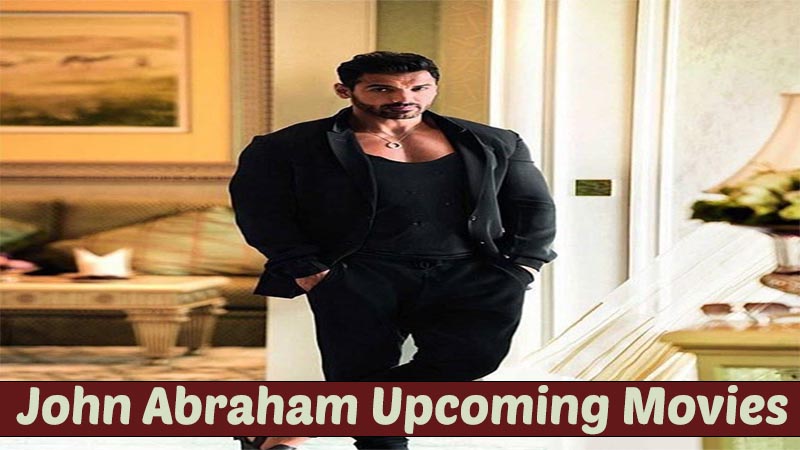 Get the list of John Abraham Upcoming Movies 2022 & 2023 with the release date, budget, and other important information.

John Abraham was born on 17 December 1972 in Kochi, Kerala, from Malayali father Abraham John, and mother Firoza Irani, married to Priya Runchal since 2014 who is an NRI financial analyst and investment banker.

After RAW, John signs another spy thriller film. Lakshya Raj Anand directed this action thriller was supposed to be released in 2021 but corona affected the dates.

Watch the trailer, now the release date is 1st April:

John Abraham posted about this film on Twitter and penned Ayyappanum Koshiyum strikes a perfect balance between action, thrill, and a story.

Superstars trio Shahrukh Khan, John Abraham, Deepika Padukone to lead Pathaan by YRF. This is going to be a huge film under Yash Raj Banners.

Bike lover John Abraham is doing a film based on motorcycles, races.

John Abraham is doing a true story-based film that is already scheduled to be released during Republic Day Week 2023, where Hrithik-Deepika’s Fighter and Ranbir-Shraddha’s Untitled film booked this big slot.

Ajay Devgn is not doing Anees Bazmee’s Next because of date issues and now the report says John Abraham will do the film.

The prominent filmmaker Shoojit Sircar and John Abraham team up once again after their Madras Cafe (2013).