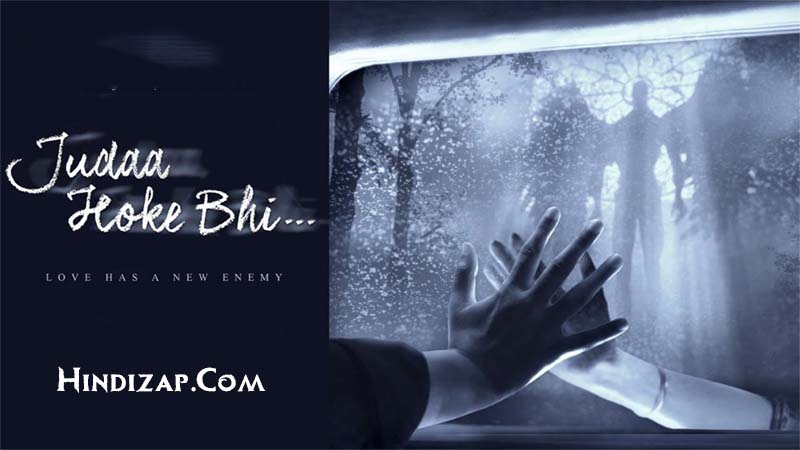 Vikram is known for directing the first, third and fourth installment – Raaz, Raaz 3 and Raaz Reboot, of the superhit Raaz film franchise as well as producing 1920. Other than these films he also worked in films like Hate Story, 1920: Evil Returns, Ghost, 1920 London, Horror story and many others.

On May 31st, the makers of the ‘Judaa Hoke Bhi’ revealed the nearly one-minute long motion poster with a horrific theme and romantic track can be heard, trailer is out on 25th of June.

The film will feature actor Akshay Oberoi, best known for his work in 2010 Bollywood film Isi Life Mein, playing the lead role in the film. The actor last appeared in Netflix’s action-thriller film Thar and has also worked in movies like Piku, Fitoor, Laal Rang, etc.

Talking about his film, the actor stated that Judaa Hoke Bhi is going to be India’s first film that will be shot completely in the Virtual Production Studios with the help of unreal engine technology.

Kannada actress Aindrita Ray is playing opposite Akshay in the film. The actress is best known for her critically acclaimed performances in 2009 romantic film Manasaare and 2013 fantasy film Bhajarangi. In the meantime, the actor has many projects in the pipeline such as Kshamishi Nimma Katheyalli Hanavilla, Garuda and Thimayya & Thimayya etc.

Title Song is out and it’s soothing: