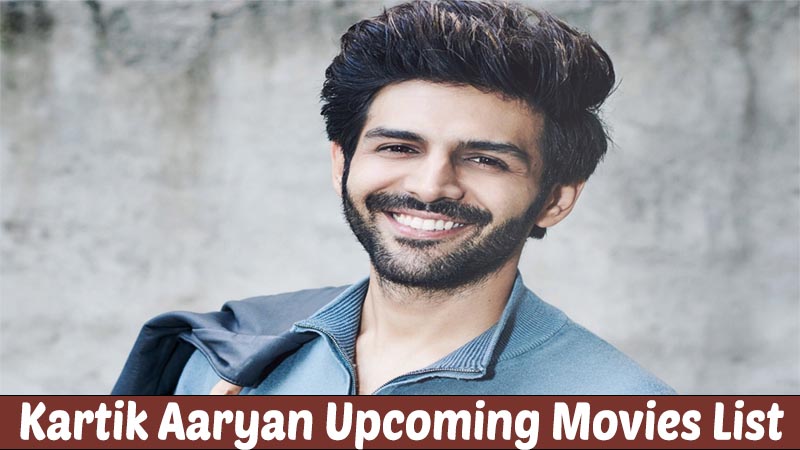 A guy from non-filmy background Kartik Aaryan is currently winning hearts across the nation. Pyaar Ka Punchnama series and Sonu Ke Titu Ki Sweety to Pati Patni Aur Woh proved that he is a big thing in the future.

Kartik Aaryan was born on 22 November 1990 in Gwalior. After completing schooling in Gwalior, he shifted to Mumbai to pursue engineering in biotechnology.

A son of a pediatrician father and a gynecologist mother, Kartik was interested in acting and modeling so he joined the modeling while pursuing engineering.

After so many auditions, he got a pivotal role in Luv Ranjan’s Pyaar Ka Punchnama (2011) and nailed the character of Rajat or Rajjo. Akaash Vani (2013) and Kaanchi: The Unbreakable (2014) failed to get success but his ability is impressive in each and every film.

He made a nice comeback through the Pyaar Ka Punchnama sequel (2015) but failed again in Guest iin London (2017). 2018 was a turning point of his career when his 4th collaboration with Luv Ranjan SKTKS became a low-budget blockbuster. Luka Chuppi and Pati Patni Aur Woh are hits of 2019.

Kartik Aaryan plays Akki’s character in this part. This is a sequel to hit horror-comedy Bhool Bhulaiyaa (2007). There is no change in release date amid the COVID-19 pandemic 3rd wave.

Kartik Aaryan and Alaya Furniturewalla to romance in Ekta Kapoor’s next romantic-thriller film will be directed by the Veere Di Wedding fame director Shashanka Ghosh.

Two emerging stars Kartik Aaryan and Kiara Advani will be seen in a musical romantic film, which might be released this year or postponed due to corona.

Kartik Aaryan and Jacqueline Fernandez to be paired for a rom-com, yet to be confirmed.