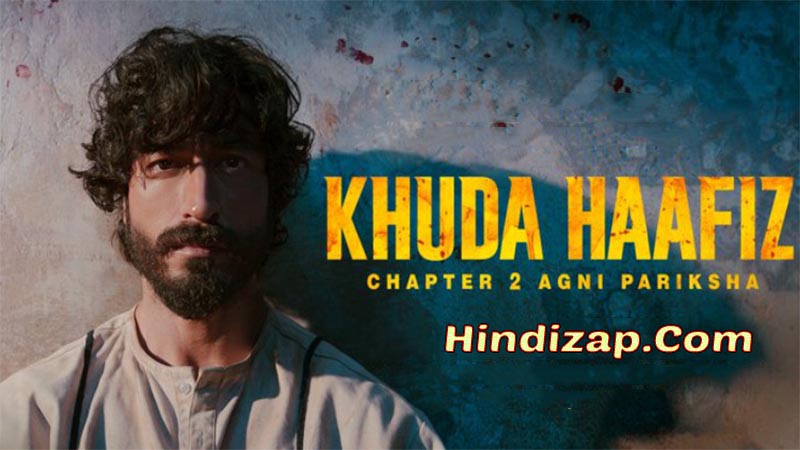 Actor Vidyut Jammwal, who is also an martial artist as well as action choreographer is all set to be back on big screens with his upcoming action thriller film Khuda Haafiz: Chapter 2- Agni Pariksha, which is a sequel to his 2020 film Khuda Haafiz.

The film is helmed as well as written by Faruk Kabir, who is best known for directing short film “The Awakening” (2006), crime drama film “Allah Ke Banday” (2010).

It is bankrolled by Kumar Mangat Pathak, Abhishek Pathak, Sneha Bimal Parekh and Ram Mirchandani under the banner of Panorama Studios, a production house that in the past, produced acclaimed films like Drishyam (Hindi), Raid and many others.

Panorama Studios is also presenting the film along with Zee Studios and Cinergy. The film has music by Mithoon and Vishal Mishra.

Vidyut Jammwal, who is popular for acting in action thriller films, is reprising his role as Sameer Chaudhary from the first film. The actor was last seen in Disney + Hotstar’s action thriller “Sanak”. He is best known for the Commando Series and is the recipient of several awads including one Filmfare award.

Actress Shivaleeka Oberoi, who played the female lead in the first part of the movie franchise as Vidyut Jammawal’s wife, Nargis Chaudhary, is also reprising her role. She earlier worked in movies like “Kick”, “Housefull 3”, “Yeh Saali Aashiqui”.

Dibyendu Bhattacharya is onboard for playing the crucial role in the film. He acted in 2009 romantic black comedy “Dev D” and Hotstar’s web series “Criminal Justice “ (2008).

While the film’s prequel was released through a direct OTT streaming on Disney+ Hotstar on August 14, 2022, the makers have decided to skip the idea of giving the upcoming film a digital release.

Today, on April 21, 2022, the makers of this movie have finally released its release date. It has been confirmed that the film will been released theatrically on June 17th 2022 worldwide. Also, the film will have a direct clash with Ayushmann Khurrana and Rakul Preet’s Doctor G and Shilpa Shetty’s starrer Nikamma. So it will be interesting which of these films will be able to push the audience into the theaters.

Vidyut Jammwal also shared the post announcing the film’s release date along with a picture of him in which he is wearing a prisoner dress. Have a look:

The shooting of the film was started in July 22, 2021 in Lucknow. It was also shot in Mumbai with final schedule shot in Egypt. The team wrapped it up in December last year.