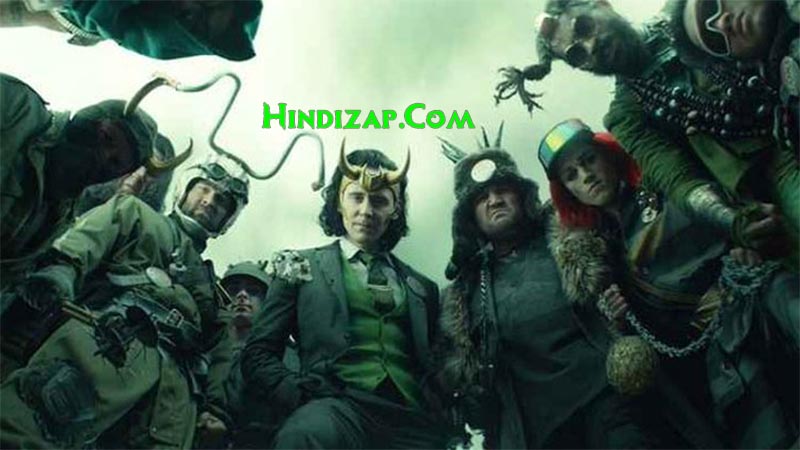 The third Web series of the MCU (Marvel Cinematic Universe) franchise named Loki which is sharing the continuity with the franchise’s film series had been renewed for season 2 with the finale episode of Loki season 1.

Earlier in Feb 2022, filming of the second season had commenced and as per reports, it is being filmed at a brisk pace. The shooting took place in England (Pinewood Studios).

So, it can be construed that Loki will not be premiered until Dec 2022 or early 2023. In July 2021, Kate Herron who helmed season 1 of Loki confirmed that she would not be part of the upcoming season.

Reportedly Moon Knight’s (another MCU min series) director Justin Benson and Aaron Moorhead will be directing most of the episodes.

Earlier, makers were very reluctant to give any update about the series whether about the cast, crew, or the story, but most recently the main lead Tom Hiddleston was appeared on the popular chat show of Jimmy Kimmell, where he confirmed that the whole star cast from the pilot episode of the season one will be returning.

So, we can interpret from the first season that Tom Hiddleston as Loki will be coming for the upcoming season for sure, ’cause why you call the series Loki without having Loki in it.

Joking apart other actors who could be the part of the upcoming season Gugu Mbatha-Raw (Ravonna Renslayer), Wunmi Mosaku (Hunter B-15), Tara Strong (The voice of Miss Minutes), Owen Wilson (Mobius M Mobius), and Sophia Di Martino (Sylvie) will be returning, considering how the first season has ended.

In the series makers showed Loki’s different side in contrast to the film series, they showed us what’s hidden beneath the mischievous character of Loki. Season 1 follows Loki’s after-events of Avengers: Endgame after he stole the tesseract.

Loki in the first season works with the TVA (Time Variance Authority) who monitors the timeline (Time & Space) after they gave him the choice whether work with them to fix the timeline or die.

The first season was premiered on 9 June 2021 on the streaming platform Disney+Hotstar, the season is comprised of 6 episodes, and the final episode was streamed on 14 July 2021. The series was the part of the MCU’s phase four deal and the fourth series that was streamed on Disney+ as per the deal.

Now Talking about the season 2 release date, the series could be released in the fourth quarter (Oct-Dec) of the year 2023 as till then the last series of MCU’s phase 4 (Untitled Wakanda Series) will be released.