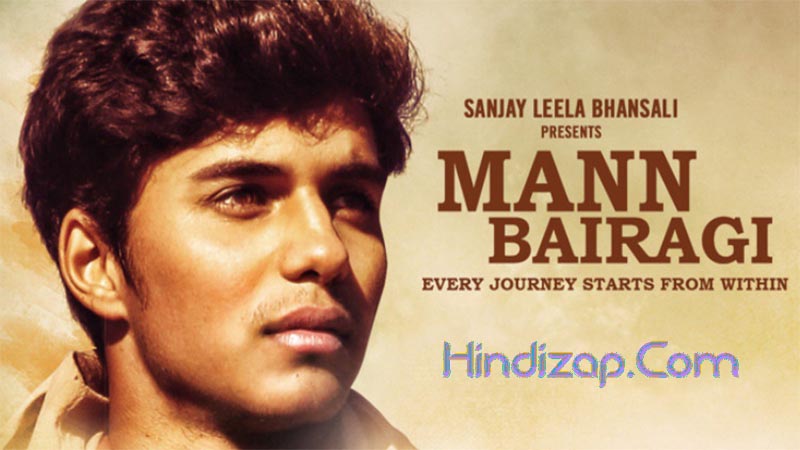 Mann Bairagi Movie on PM Modi OTT Release Date, Star Cast, Trailer, Plot: Mann Bairagi is an upcoming biographical film based on the life of none other than India’s current Prime Minister Narendra Modi. The film will reveal some untold stories from the life of PM Modi which haven’t been in public domain so far.

It will cover PM’s journey from his birth, his struggle as a young man in various places of our country and all the moments that came into his life that led him to where he is today. The film was announced in 2019.

It is not the first time a film is being made on PM Modi. In 2019 Suresh Oberoi and Sandip Singh, Anand Pandit and Acharya Manish jointly produced a film titled PM Narendra Modi, in which actor Vivek Oberoi played the title role. A web-series too was made on his life titled Modi: Journey of a common man.

The film features young actor Abhay Verma, who hails from Haryana, playing the role of young Narendra Modi. Abhay is best known for playing Kalyan/Salman in the season 2 of Manoj Bajpayee starrer The Family Man. He also appeared in web-show Marzi that premiered on Voot and in Netflix’s Little Things.

The film is written and directed by  S. Sanjay Tripaathy and it is being produced by Bollywood’s ace film director Sanjay Leela Bhansali under his Bhansali Productions in association with Mahaveer Jain. Janhit Me Jaari Production is co -producing the film. Mahesh Limaye is serving as the director of cinematography.

The poster of this biographical drama film was unveiled way back on September 17, 2019, on the occasion of Prime Minister Narendra Modi’s 69th birthday. The poster features Abhay Verma as young Modi and it seems he is the perfect choice for that role.

The poster was unveiled by two Indian superstars Prabhas and Akshay Kumar through their respective social media handles.

Although the makers were planning to release the film in 2019 but for unknown reasons it didn’t go as per plan. However, finally the wait is over as the film got another release date. It is confirmed that it will be released theatrically on December 31, 2022 in Hindi, English along with dubbed Telugu and Tamil versions.