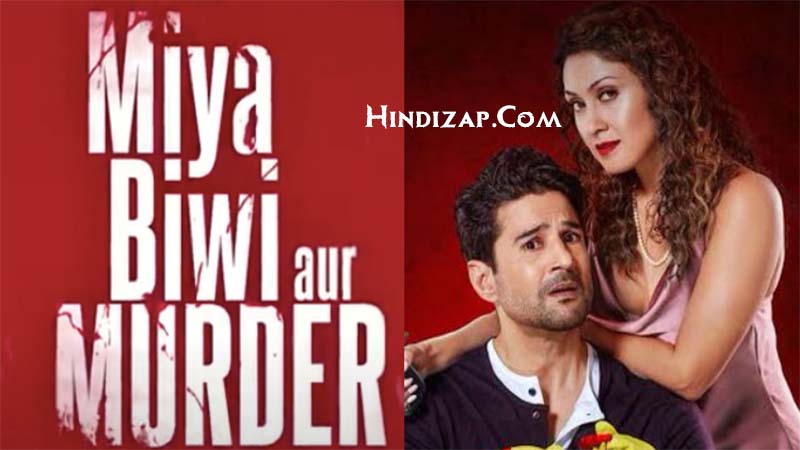 After delivering multiple hit shows, OTT platform MX Player has announced yet another entertainer titled Miya Biwi Aur Murder which is going to be a crazy blend of suspense, comedy and drama.

Directed by Sunil Manchanda, the series is the story of a dysfunctional married couple, who have come to a point where they have to cooperate with each other to get out of trouble.

The makers have announced the release date of the series. It is now confirmed that the suspense comedy drama series is set to be released on MX Player on July 1, 2022. All the episodes will be streamed the same day. So save the date and enjoy the series.

The 2 minute long trailer of the series is finally out now. It gives us a sneak peak into the trouble married life of a couple Priya and Jayesh played by Manjari Fadnnis and Rajeev Khandelwal, who have been married for 7 years.

Despite being married, they cheat on each other and both have extra marital affairs. However, their life changes upside down following some strange events that happen in one single night, like people are poisoned, shots get fired, and dead bodies keep piling on.

Would they be able to keep all the differences aside and fight cunning thieves, feared gangsters, blackmailing police officials or will they surrender to the night’s madness?

On the technical front, John Wilmor is serving as cinematographer, Afzal Sheikh as editor and Satish Chakravarthy is serving as music composer. Sambit Mishra has written the show while Neha Bhardwaj is donning the hat of executive producer.