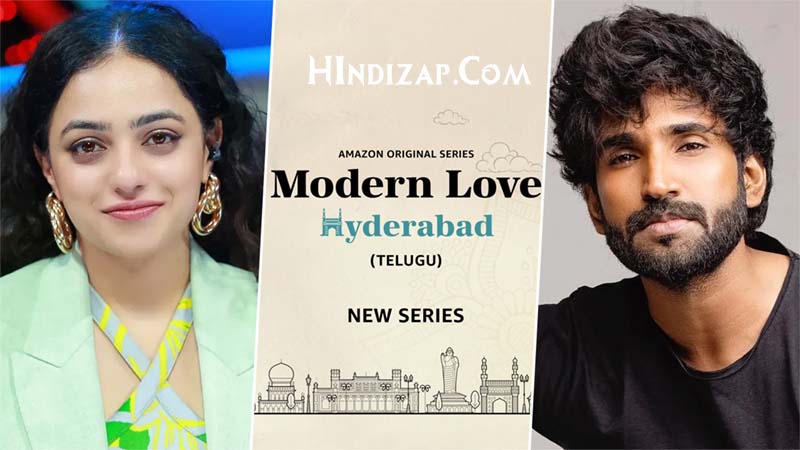 Modern love is based on The New York Times’ eponymous column and premieres two seasons comprising 8 episodes each, it also holds an IMDb rating of 8 out of 10. This series will feature adaptations of heartwarming stories from the American version.

Modern Love Hyderabad is the Telugu adaptation of the International series and has a talented star cast and their names are mentioned here:

There are four directors that are on board for Modern Love: Hyderabad including Nagesh Kukunoor, Venkatesh Maha, Uday Gurrala, and Devika Bahudanam. Kukunoor has written the screenplay in association with Shashi Sudigala and Bahaish Kapoor and is also donning the hat of the creative producer. The series is bankrolled by Elahe Hiptoola under his banner SIC Productions (Films).

On the occasion of Valentine’s Day 2022, Amazon Prime Video announced the titles of all the three Indian adaptations of the romantic anthology series Modern Love with a 40-second long video. You can check it out here:

At the Amazon Prime Present India event hosted by Bollywood’s ace filmmaker Karan Johar, the streamer again dropped the title of Modern Love: Hyderabad with the beautiful caption “The Keeps pouring, now with stories from Hyderabad”.