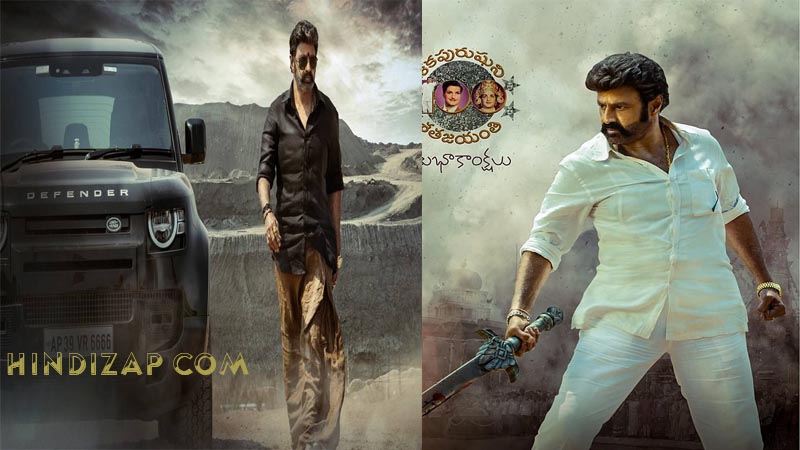 Telugu film Industry’s legendary star Nandamuri Balakrishna will soon be back with his upcoming untitled Telugu film soon. Touted-to-be an action thriller, the film is tentatively tilted as NBK107, as this is one of the 107th film of the superstar’s career.

The upcoming was officially announced by Mythri Movie Makers in June 2021 with this working title and its Pooja ceremony was organised in November 2021. The filming of the movie began on February 18, 2022.

Today, on May 28, 2022, on the occasion of the 100th birth anniversary of Balakrishna’s father legendary actor and the former Chief Minister of Andhra Pradesh Senior N.T. Rama Rao, the makers dropped a new poster of this untitled film and paid tribute to the iconic face of the Telugu film Industry.

The poster features Balkrishna in dangerous and fierce, all-white avatar. He is seen in terrific mode holding a sword. Check out the poster here:

The film is directed by Gopichand Malineni, known for directing films like Don Seenu, Bodyguard (Telugu), Balupu, Pandaga Chesko, Winner and crack. NBH 107 is his 7th directorial venture  after these movies.

NBH 107’s dialogues are penned by Sai Madhav Burra and it is jointly produced by Navin Yerneni, Y. Ravi Shankar and C.V. Mohan under the banner of Mythri Movie Makers. On the technical front, Rishi Punjabi is cracking the camera, Naveen Nooli is taking care of editing work and S. Thaman is composing the music.

Though the film already went on floor in February this year in Sircilla, Telangana and as of now, 40% of the shooting is completed, the film’s release date is yet to be announced. However, we assume that if filming goes full-fledged without any hinderance, it can be released at the end of this year.