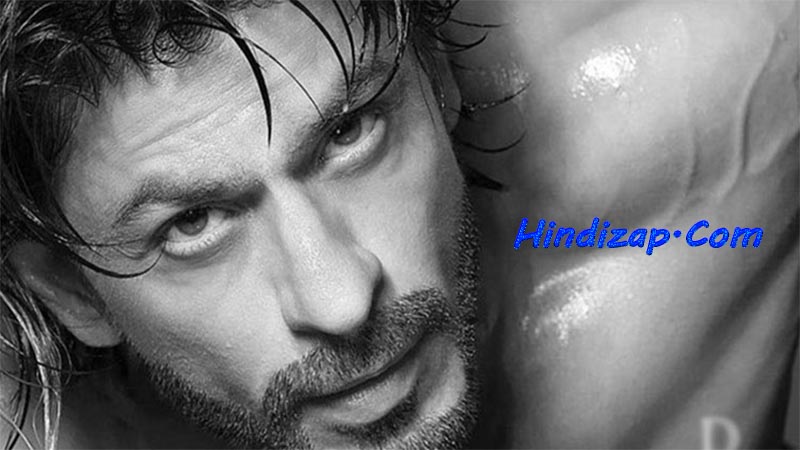 Pathan OTT Release Date Locked, Star Cast, Budget, Production, Trailer: It has been three years since the Badshah of Bollywood Shah Rukh Khan appeared on the big screens, Recently his fans were trending his upcoming film Pathan when the paparazzi shared his stills from the shoots. However, it later turned out that the actor was shooting for Salman Khan’s hit franchise Tiger 3 in which SRK has a cameo role.

After finishing his shooting portion of Tiger 3 SRK will then fly out for Spain to resume the shooting of Pathan. Where he will shoot a dance number with Deepika Padukone and the actor will also be shooting some rip-roaring action sequences says a report.

Talking about Pathan, the shooting of the film was commenced in Nov 2020, later the filming halted owing to the pandemic and the 3-week stint of the actor’s son Aryan Khan in jail over a drug case scrutiny. Now, the actor is all gearing up for the project again.

Along with SRK, Deepika Padukone will be playing the counterpart lead actress in the film. Pathan marks the fourth film of Deepika and SRK together after Om Shanti Om (2007), Chennai Express (2013), and Happy New Year (2014), and the coincidence is in all the four films the hit duo Vishal Dadlani and Shekhar Ravijani has given the music.

John Abraham will be doing the antagonist role, Ilez Badurgov in the role of police guard, veteran actors Ashutosh Rana and Dimple Kapadia will also be playing significant roles in the movie.

BEHIND THE SCENES (BTS) TEAM

Pathan is directed by Bachna Ae Haseeno (2008), Bang Bang! (2014), and War (2019) fame Sidharth Anand, it is backed by Aditya Chopra along with Maxim Ajjawi and Alexander Dostal under the big banner of Yash Raj Films in association with Etalon Film. The Cinematography and Editing of the film are being carried out by Benjamin Jasper and Aarif Sheikh respectively.

Now there is an official confirmation about the film’s release date from the makers, SRK starrer this big-ticket film will hit theatres on 25th of Jan 2023.

SRK’s latest Twitter post is totally thrilling experience for his countless fans, he penned ‘I know it’s late… But remember the date’ and the Bollywood film is releasing also in Tamil and Telugu.

On the work front, SRK will be seen next doing a cameo role in R. Madhavan’s upcoming biographical film Rocketry: The Nambi Effect which is based on the life of former Indian scientist Nambi Narayan.

Apart from Pathan the actor will be seen in known south Indian director-writer Atlee’s untitled film. Atlee has given many successful films in south cinema over the years-like Theri, Mersal, Bigil, etc.