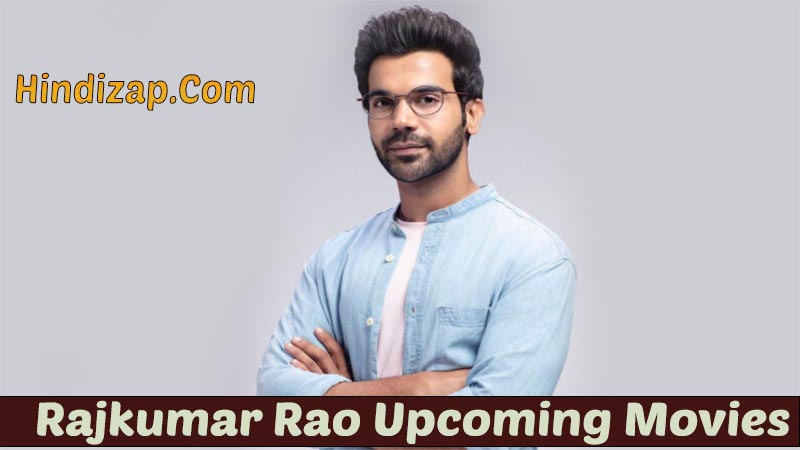 Here’s the list of Rajkummar Rao Upcoming Movies in the coming years. The actor made a special place in Bollywood and is regarded as one of the most versatile actors of the current time or the new generation.

National Award Winning actor Rajkummar was born on 31 August 1984 in Gurgaon, Ahirwal, Haryana. He was passionate about acting since college time.

The actor graduated in Arts from Atma Ram Sanatan Dharma College and simultaneously did theaters in Delhi. Now he has established himself as a very versatile actor.

After winning critical acclaim, Rajkummar Rao is an emerging star of commercial cinema, check out his next projects under big banners.

Rajkumaar Rao and Bhumi Pednekar paired for a socio-political drama by Anubhav Sinha.

Rajkummar Rao and Kriti Sanon reunite for a movie called Second Innings directed by Abhishek Jain. They were seen together in Bareilly Ki Barfi last time.

Rising star Rajkummar Rao and Parineeti Chopra to lead Anurag Basu’s drama Life In A Metro sequel. The movie is in talks for a long but nothing much.

The acclaimed director-actor Pai Hansal Mehta-Rajkummar Rao reunite for a social drama called Swagat Hai, based on a real story.

This is a complete list of Rajkummar Rao Upcoming Movies with Release Date 2022 & 2023. As we will get any information regarding his film, will update here.