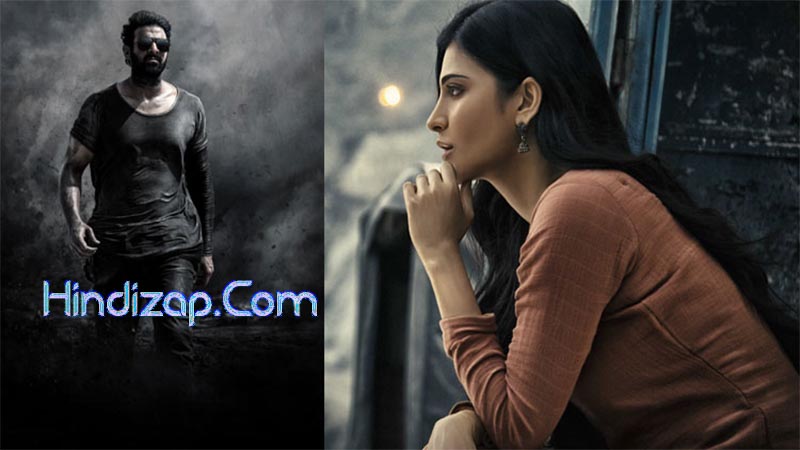 Salaar Update: OTT Release Date, Star Cast, Posters, Trailer, Plot: The pan India star Prabhas has many big-ticket films in the pipeline, among them the highly buzzed film is the action thriller Salaar. It is a bilingual film shot in both languages Kannada and Telugu.

Filming of the Salaar started in January 2021 in Telangana and concluded the first schedule in Feb 2021, the second schedule shooting commenced in Aug 2021.

The shooting had come to a halt owing to the KGF2 huge success as Neel wanted to enhance the action sequences, thereby we can expect that the Prabhas starrer will be made with more budget as enhancing rip-roaring action sequence will be shot.

As per the recent reports, Prabhas will start shooting Salaar from May 24 onwards, the actor will apparently will shot an action scene for the forthcoming schedule.

On Jan 28 makers unveiled a special poster of actress Shruti Haasan on the occasion of her birthday, in the poster she is seen wearing a simple kurta. They also revealed her character from the film as Aadya.

Though Prabhas‘s every film is highly anticipated since the Baahubali had shattered the box office records, Salaar is said to be one of those films which the cinephiles are looking forward to as it is written and directed by the K.G.F fame Prashanth Neel.

The Magnum Opus is said to be an underworld drama in which Prabhas is playing a fierce rough role as Salaar, Shruti Haasan will be the counterpart lead actress as Aadya other actors Jagapathi Babu (Rajamanaar), Madhu Guruswamy, and Easwari Rao will also be seen in the key roles.

According to the entertainment portal Bollywood Hungama, the film is made on a budget of Rs 150 crores approximately. And the recent reports suggest that Prabhas has charged the makers Rs 100 crores as remuneration and he shall also me taking a cut of 10% theatrical profits of the film.

The report also suggested that Prabhas had charged Rs 150 crores for his another upcoming Reddy Vanga’s directorial Spirit which will mark Prabhas’s 25th film.

The rumors were rife that Salaar is the remake of his film Urgramm, Prashant Neel refuted the claim by saying this is a fresh story.

Salaar is being shot simultaneously in both languages Telugu and Kannada and was expected to be released in April 2022, but owing to the Director Neel’s KGF2 which had the same release date, Prabhas starrer was postponed.

The final Release Date is yet to be announced, as the shooting was halted due to KGF2, let us also inform you that by March 2022 there was only 30% of the shoot that was concluded, now earlier it was being said that Salaar might hit the theatres in the third quarter of 2023.

Now the news of the postponement of the shoot might take more time for the film to arrive in cinemas.

KGF director Prashant Neel’s next big Salaar teaser is to be released by the end of May, for the latest update fans can follow the official Twitter handle:

BEHIND THE SCENES (BTS) TEAM

Salaar is financed by Vijay Kiragandur under the production of Hombale Films, and the distributors of the Kannada and Telugu languages are KRG Studios and UV Creations respectively.

Cinematography has been looked after by Bhuvan Gowda who has been cranking the camera for Prashanth since his first film Ugramm. Ravi Basrur has given the music in the film.