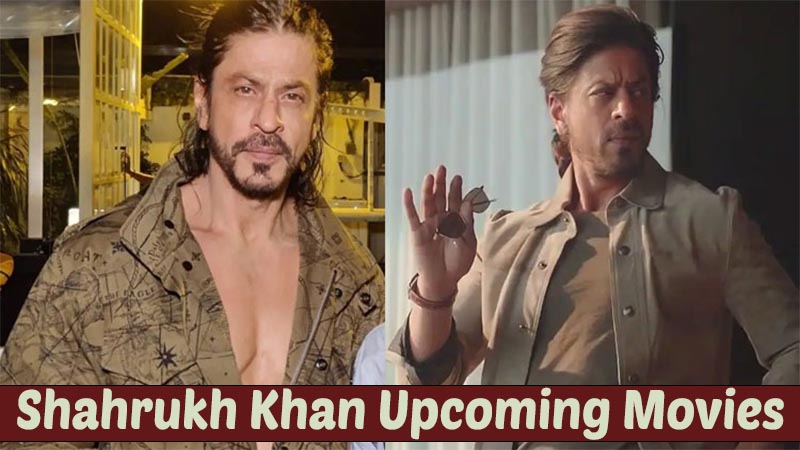 In terms of commercial or performance-oriented films, Shahrukh Khan is ruling Indian cinema for three decades, referred to as ‘Badshah of Bollywood’, ‘King of Romance’. In 2018, the much-hyped film Zero flopped, after he took a long time to select the project. (Read More: SRK has not a single movie in 300 Cr. Club)

Check the list of Shah Rukh Khan Upcoming Movies in the coming years. He is putting in all the hard work to make a nice comeback soon.

The Superstar is to add one more feather on his head, his own digital streaming platform SRK+ to launch soon, fans are very excited about the content on it:

Check the list of Shah Rukh Khan aka SRK’s upcoming movies with complete details from star cast to budget.

South Indian director Atlee and Shah Rukh Khan locked a film together, it may be titled Sanki or Lion (Not Confirmed yet).

Shah Rukh is very upset with his last two flops Jab Harry Met Sejal and Zero back to back, so he is focusing on one project at this time. SRK’s every glimpse form the shoots, creating buzz among the fans.

Megastar Kamal Haasan confirmed that Shah Rukh Khan bagged his critically acclaimed Hey Ram rights. Nothing is updated regarding this whopping project yet.

Raees actor-director pair Shah Rukh Khan and Rahul Dholakia to shake hands for a Biographical-war film based on firefighter Tukaram.

Shah Rukh Khan’s sports iconic film Chak De! India director Shimit wants to work with King Khan once again, a romance genre on the way. After the bronze medal of the Indian Hockey teams in the Tokyo Olympics, fans want to see a film like Chak De India.

Former Indian Air force pilot Rakesh Sharma’s biopic is in news for a long time, Aamir Khan rejected this due to an issue with the script, once the news was that SRK is also leaving this but writer Anjum Rajabali told to media that SRK is not quitting this film