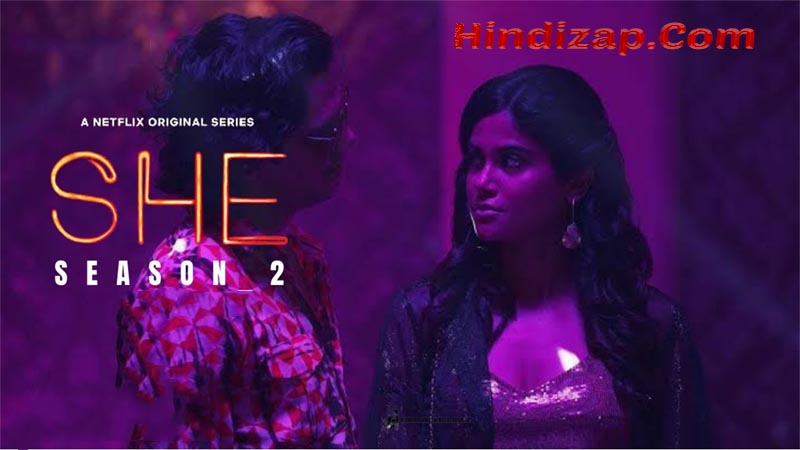 ‘She’ is a Hindi crime thriller drama web series that is all set to come up with its second season.

It will start further, from where the first season was left off and is going to be released in the first quarter of this year.

The female lead role in this web series is played by Aaditi Pohankar, who works in Hindi films, along with Marathi and Tamil films.

Aditi made her debut with Dibakar Banerjee’s Bollywood film Love Sex Aur Dhokha, which was released in 2010.

She also worked in 2014 Marathi film Lai Bhaari along with Riteish Deshmukh, in which Salman Khan and Genelia D’Souza made their cameo appearances.

Aaditi Pohankar is playing the role of a female constable, Bhumika Pardesi, who was inducted in the Anti Narcotic group and went on an undercover mission to expose a drug racket.

To achieve her target and expose the dark mysteries of the underworld, she had to work as a prostitute.

The trailer of this crime thriller web series was released on March 4, 2020, and just a few days after, on March 20, 2020, it premiered on the online streaming platform, Netflix.

Just a year after release, the series was renewed for the second season, in March 2021. Although the date of the release of the second season has not been announced, it is predicted that this web series will have its Netflix streaming in the first quarter of 2022.

We will keep updating the information regarding this web series on this website, keep visiting!!

The story for the second season is written by popular Bollywood director Imtiaz Ali, along with Divya Johry and it is jointly directed by Arif Ali and Avinash Das.

“She” is bankrolled by Imtiaz Ali under the banner of his own production house, Window Seat Films.

Name of all the episodes of Season 1

There are 7 episodes in She Season 1, these are: