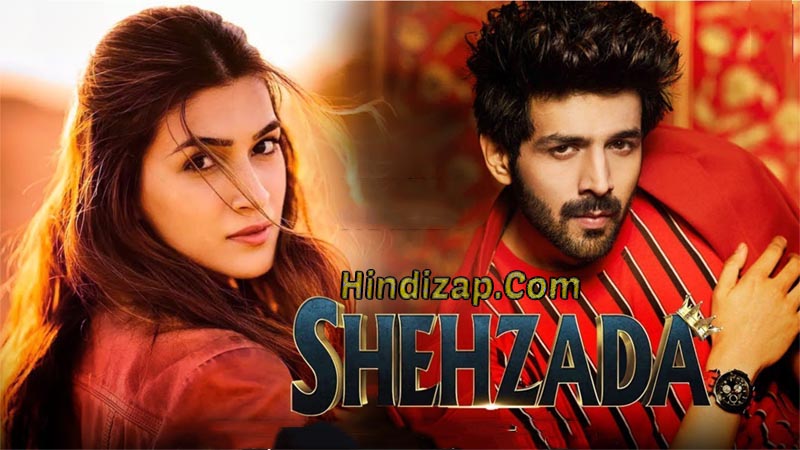 The film market is buzzing with a new announcement that is Director Rohit Dhawan’s upcoming feature Shehzada. The film stars Kartik Aaryan and Kriti Sanon, full of action, music and family Drama too.

Makers have been planning for this film since last year and finally, the filming has been started. The makers are excited and hoping for a great film and box office collection. Kirti Sanon and Kartik Aryan were last seen together in Luka Chupi and they were loved for their on-screen chemistry.

Allu Arjun’s Ala Vaikunthapurramuloo is one of the highest grosser of Tollywood and Shehzada is the official remake of this film, so the maker urged not to release its Hindi version in theaters on 26th Jan 2022.

The filming of Shehzada was started in Oct 2021. The film is being produced by Bhushan Kumar, Allu Arvind, and Aman Gill.

Varun Dhawan’s elder brother Rohit Dhawan is the director of the film and he is known for making ”Dishoom” in 2016 and the romantic-comedy film ”Desi Boyz”, in 2011. For ”Shehzada”, he is working again with composer Pritam who had given music for his previous works too.

The film is full of action and family drama and the storyline of the film is about the story of Bantu, a son who is seeking Validation from his cold-hearted and rude father with the life of Raj, whose father is a millionaire.

Kartik Aryan will be in the lead role in the film Shehzada.

Kirti Sanon: she will be in the lead role in the film and will be starring opposite Kartik Aryan.

The release date of the action film Shehzada has been announced by the makers in October on the social Media platform that is ‘4th November 2022’. The project is huge with a great storyline, makers are looking forward to theatrical Release only.

The poster of the film is Released and that is shared by the Kartik Aryan’s and Kirti’s fans with the release date announcement, but Trailer hasn’t been released yet.