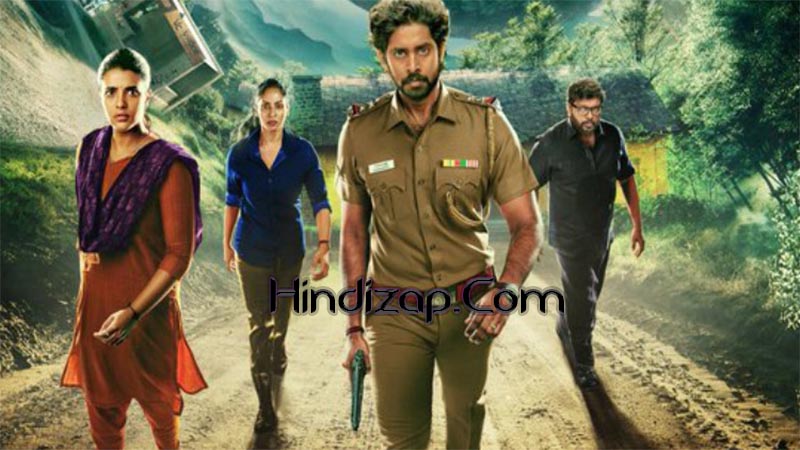 The duo is also directing the Hindi remake of Vikram Vedha, which is all set for theater release in September 2022. Bollywood actors Saif Ali Khan and Hrithik Roshan are reprising the roles of Madhavan and Sethupathy respectively.

The streamer announced the series, along with the titles of its more than 40 upcoming projects in Hindi, Telugu, and Tamil languages including some original series, original films, co-productions, and renewal of its sleeper hit series such as Mirazpur, Paatal Lok, The Family Man, etc.

Along with Suzhal- The Vortex, Prime Video also announced one more project with filmmaker duo Pushkar and Gayathri and that is another Tamil web series Vadhandhi in which the duo is the creative producer.

The series will be helmed by director Bramma G of “Kuttram Kadithal” and “Magalir Mattum” fame in association with Anucharan who helmed 2015 Tamil thriller drama film Kirumi, starring Kathir and Reshmi Menon.

Along with the title announcement, Amazon Prime Video also revealed the first look of Suzhal, produced by Wallwatcher Films, on April 28, 2022. The poster features the leading star cast including Aishwarya Rajesh, Parthiban with Kathir in the uniform of a police officer. Shriya is also featured as an investigation officer in the poster.

Check out the poster below:

Bankrolled by the Wallwatcher Films banner, the crime thriller series revolves around the investigation of a missing man and disclose many secret and complex mysteries while handling the case.