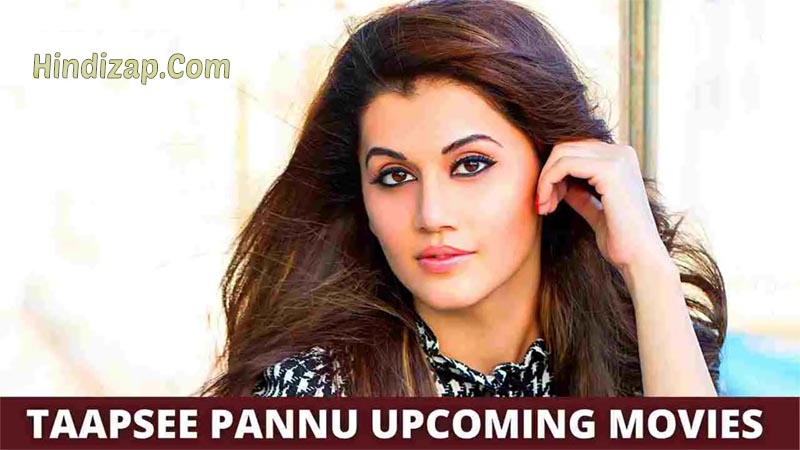 Taapsee Pannu has established herself among the most influential young actors and is regarded as a fine actor of our time. After appearing in just two Hindi films she grabbed a solo film Naam Shabana and was impressed with her peerless performance in the film.

The actress was born on 1 August 1987 in New Delhi where she did schooling then engineering in computer science. After graduation, Taapse Pannu did the job as a software engineer but she was passionate about modeling and acting. During her modeling, she auditioned and got advertisements.

An ambitious actor and model Taapsee Pannu did several commercial TV ads at an early age. In 2010, Taapsee Pannu got a chance in Telegu movies and made a powerful impact on filmmakers. After the debut Telugu film Jhummandi Naadam, she got back-to-back offers in Tamil and Malayalam too.

Taapsee made her Bollywood debut through David Dhawan’s comedy-drama Chashme Baddoor (2013) along with Pakistani singer-actor Ali Zafar, Siddharth Narayan, and Divyendu Sharma all did brilliant job and film got success.

But the actress gained fame through the thriller Baby (2015) and social drama Pink (2016) after that she is the first choice of many promising filmmakers and collaborated with David Dhawan for the second time in Judwaa 2.

Taapsee Pannu will play India’s pride lady star Cricketer Mithali Raj in her biopic, which was scheduled to release in Feb 2022 but postponed due to unknown reasons.

Mulk and Thappad are critically acclaimed films of Taapsee Pannu and Anubhav Sinha, now they are collaborating for the third time.

Anurag Kashyap’s 2:12 (Do Baaraa) is looking intriguing by its title, Taapsee Pannu has another female centering film in her kitty.

A horror-thriller Blurr directed by Ajay Bahl, Taapsee Pannu, and Gulshan Devaiah are in lead roles.

PAN India Films’ sci-fi movie Alien is directed by Barath Neelakantan, this multilingual film is going to be very interesting.