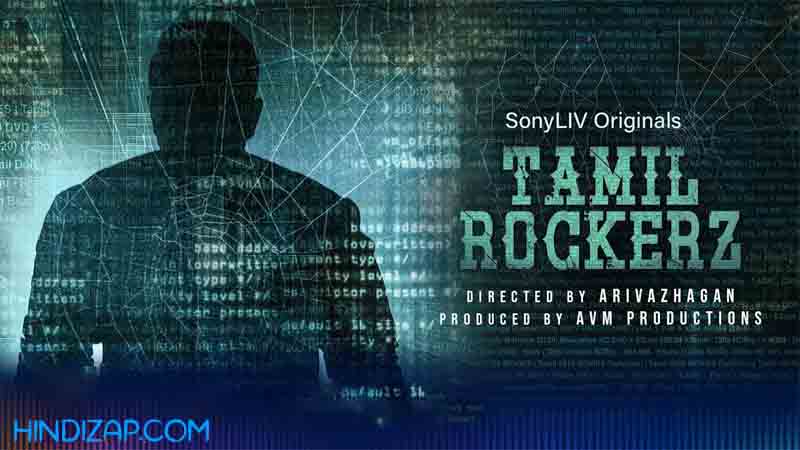 Tamilrockerz Season 1 is an Indian upcoming Hindi language drama thriller series directed by Arivazhagan. Star Cast Arun Vijay, Vani Bhojan, Ishwarya Menon and Azhagam Perumal playing lead role in This Disney plus SonyLiv series. in The series is scheduled to be released on 2022 The Series will be premiere on SonyLiv.