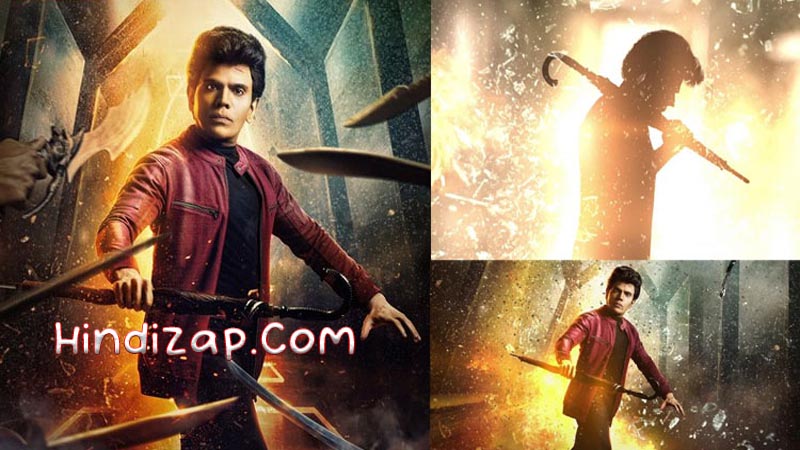 The Legend Release Date, Star Cast, Trailer, Songs, Plot, Poster: Businessman-turned-actor Saravanan Arul, popularly known as Legend Saravanan, is going to make his acting debut with the upcoming Tamil science-fiction film The Legend which is produced by his own banner.

Saravanan became more popular when he acted with many popular South Indian actresses such as Tamannaah and Hansika Motwani for his own shopping store advertisements.

Along with Legend Saravanan, Bollywood actress Urvashi Rautela will be featured in the female lead role and reportedly, she will play a microbiologist. The film will also feature these stars in supporting roles:

The film is directed by the popular director duo JD- Jerry, who in the past directed movies such as Ullasam and Whistle. Along with them, A.P. Rajan and A. Siva Kumar are also directing the movie.

It is bankrolled by lead actor Saravanan himself under his own banner The Saravana Stores Productions while Ambikapathy and Raghunathan have worn the cap of Executive producers. The dialogues in the movie are written by Pattukottai Prabhakar.

The official date isn’t confirmed but we can say, it will release by the end of June 2022.

Be ready for the first single from this much-awaited film:

The makers of the movie revealed the motion poster of this science-fiction drama today, on March 4, at 9:55 AM. The one-minute-long motion poster features the lead actor Saravanan in an animated action avatar with the visuals of a bus, train, and a laboratory like-setting, knives, and bullets.

He was also seen holding an umbrella in one of his hand while some sharp equipment like Knives and swords pointed at him. The makers of the movie earlier promised to break all the records with the motion poster.

The makers of the movie haven’t announced the release date of the movie, we could expect the announcement in the upcoming days.

Watch the motion poster of  The Legend:

2nd Single from the film is on the way: