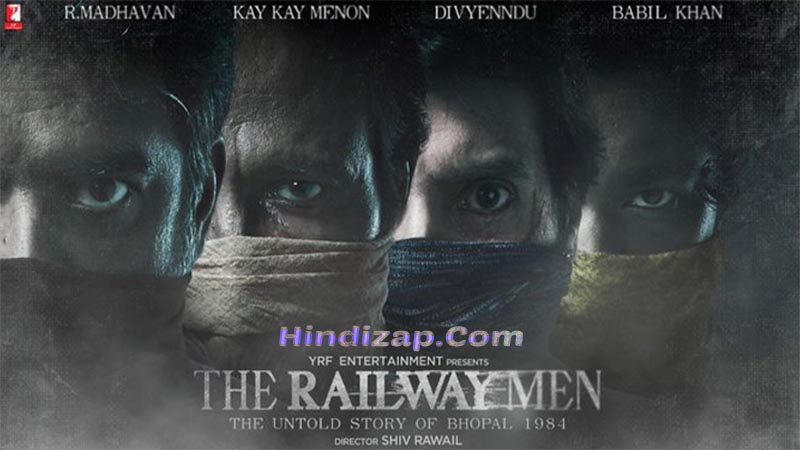 One of the biggest film production houses in Indian Cinema, Yash Raj Films Entertainment is now also delivering content directly on Over The Top or digital platform, first project is based on true events.

Bhopal Tragedy, a horrible incident that took place 37 years back on 2-3 December 1984, filming began on 1st Dec 2021, and they mentioned that streaming from 2 December 2022 in the poster.

YRF’s first Web Series ‘The Railway Men’ is based on a Bhopa Gas Tragedy where thousands of lives were lost but thousand of lives were rescued by the Railway workers, this is included in World’s deadliest Industrial Disaster. Toxic gas killed thousand and this is the story of how some unsung heroes put their lives at risk and saved many.

Reportedly, Yash Raj Film Entertainment working on five OTT contents, first of all, The Railway Men shoot began as a tribute to these unsung heroes.

YRF shares the first look poster on their social media platforms, filming just began, the trailer might release in mid-2022.

Recently, YRF and Amazon Prime Video signed a deal of Rs 400 Cr+ where they are going to premiere their next big releases soon after the theater release.

If we talk about their next big releases Tadap, 83, Heropanti, and Bachchan Pandey in a row.