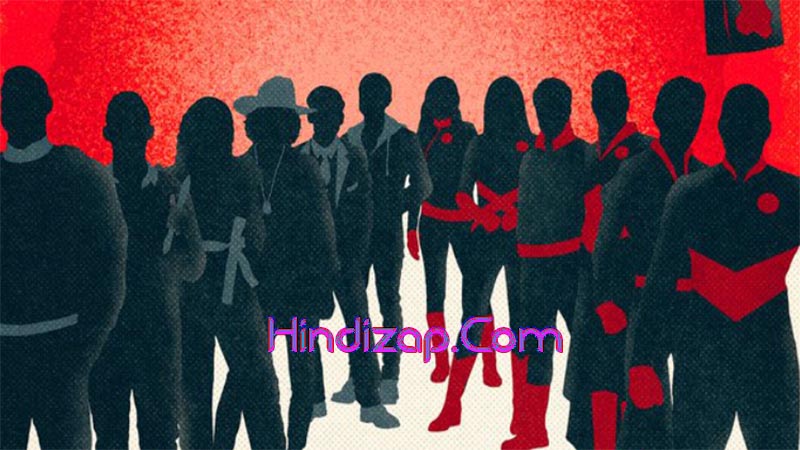 The Umbrella Academy Season 3 OTT Release Date, Star Cast, Plot, Trailer: Global OTT giant Netflix’s time travel superhero television streaming series The Umbrella Academy is all set to be back with its third season. It is based on the comic book series of the same name which was illustrated by Gabriel Ba and published by Dark Horse Comics.

The adaptation began development as a film optioned by Universal Pictures in 2011 but was eventually shelved in favour of a television series in 2015, before being officially greenlit by Netflix in 2007.

Created by Steve Blackman and produced by Dark House Entertainment, Borderline Entertainment and Universal Content Productions, the series premiered its debut season on February 15, 2019 on Netflix and it became one of the most-streamed series of the year as 45 million households had watched season one during the first month of its release.

Following the success of the debut season, the same month the series was renewed for a second season, which premiered in July 2021 and it also received positive reviews after which it was renewed for a third season in November 2020.

Here is some good news for all “The Umbrella Academy” series lovers and it is that the makers have revealed the official date of the show’s release. It is all set to return on Netflix on June 22, 2022, almost a year after the second season premiered on the platform. So save the date and enjoy it!!

Developed by Jeremy Slater, the third season of The Umbrella Academy marks the return of the main star cast. Here, we have provided the name of these stars:

Along with the main star cast, the series will star:

THE UMBRELLA ACADEMY SEASON 3 TRAILER OUT

Netflix released the trailer of The Umbrella Academy Season 3 on May 19, 2022. The Nearly 2.5 minute long trailer features the first and in-depth look at what the fans were expecting in this season.  It reveals that another apocalypse is coming  and The Umbrella Academy has just a few days to stop it while dealing with the alternate timeline Sparrow Academy this time.

PLOT OF THE SERIES

The plot of the series revolves around a dysfunctional family of seven sibling superheroes, adopted by Sir Hargreeves, a billionaire industrialist who created the Umbrella Academy and prepares his children to save the world. Now, all the seven siblings are being reunited to solve the mystery of their father’s death and threat of an imminent apocalypse.