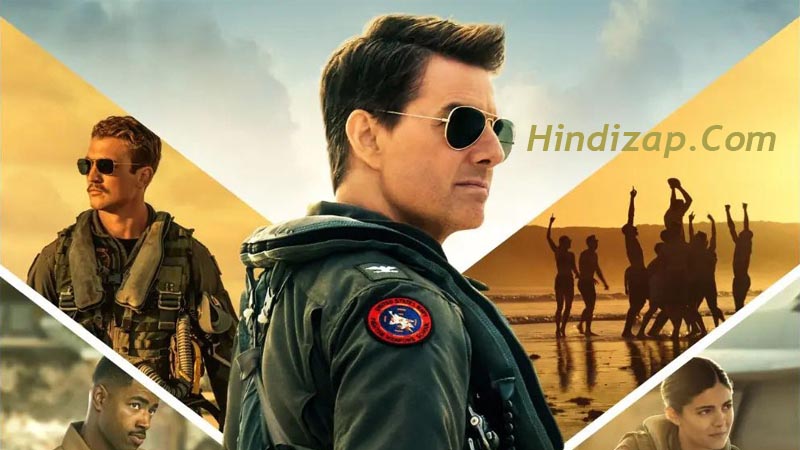 The sequel is helmed by Joseph Kosinski with the screenplay of Ehren Kruger, Eric Warren Singer and Christopher McQuarrie while the story by Peter Craig and Justin Marks.

The preliminary production of the film began on May 30, 2018 in San Diego, California and the filming started in April 2019 in Lemoore, China Lake, Lake Tahoe in California along with San Diego.

In Top Gun: Maverick, Tom plays as Captain Pete Maverick, a U.S. Navy pilot who, after giving 30 years in his job, is now going to train a detachment of young top gun graduates.

As the film has been running in the theater since yesterday, May 27, 2002 worldwide and is getting an amazing response, everyone is eager to know about the OTT streaming of the film.

WHEN & WHERE TO WATCH IN INDIA?

Now, if we talk about India, the film was also released in theaters here on May 27, 2022 in five languages including Telugu, Tamil, Hindi and Malayalam dubbed version along with English version.

Watch the trailer of the film here: