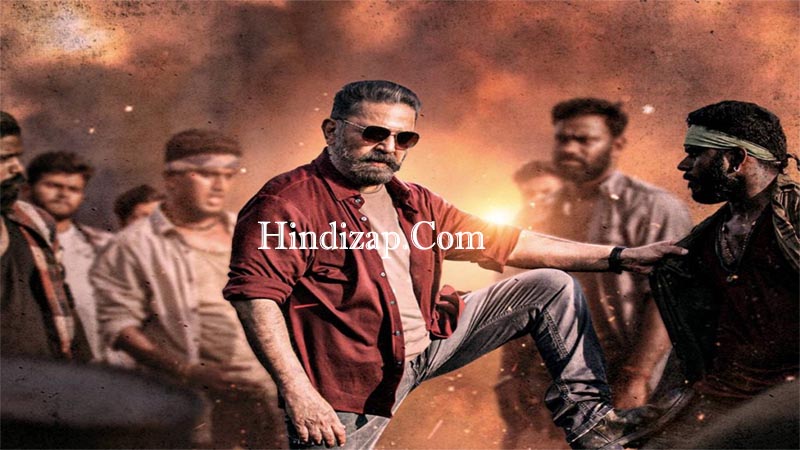 Vikram OTT Release Date Here, Where & When to Watch in Hindi: Kollywood superstar Kamal Haasan’s most-awaited  Pan India action thriller Vikram has hit the theatre and has opened to highly positive response from the audiences as well as critics.

The film is the namesake of Hassan’s 1986 film, however, it is not related to the former one. The film’s principal photography began with a photoshoot session in July 2021 and the shoot started on August 6, the same year but it was delayed for multiple reasons.

The first schedule of the film began on August 20, 2021 in Karaikudi and the second was shot in Chennai and Pondicherry. On March 1, 2022, the team announced the wrap-up for the film.

The action-entertainer finally ended the wait of fans today, who were eagerly watching to enjoy the much-hyped film in the cinema hall. The film has been released theatrically in Tamil along with dubbed Telugu, Hindi and Malayalam versions.

There is a lot of buzz around regarding the post-theatrical OTT rights of the film. Many speculation has been circulating all over the social media. As per some media reports, the satellite and digital rights of the film have been bagged by Star Group at a whopping amount of Rs. 125 crore and it is set to stream on Disney+ Hotstar post theatrical release. However, these are just claims, we will update this page, once any new update comes from the film’s makers.

Check out the trailer of Vikram below: